Westworld S03E02 Review: The Winter Line – Setup, not much payoff

Last week, we left Dolores and Caleb just after their little meet-cute during the shootout in the park. While we don’t actually see Dolores even once this episode, we’re certainly left with a good idea of what new trouble is heading her way. Read on to see what’s been going on with everyone other than Dolores since the season 2 finale!

Maeve and Hector are unexpectedly reunited in a World War II themed park. Maeve appears to have lost the powers she used to have over other hosts, but as Hector says, “you have lost none of your power over me, my love.” Awwwwww. Unfortunately, Hector turns out to have been reset with a new World War II narrative; he doesn’t remember the host rebellion or that he’s a host. 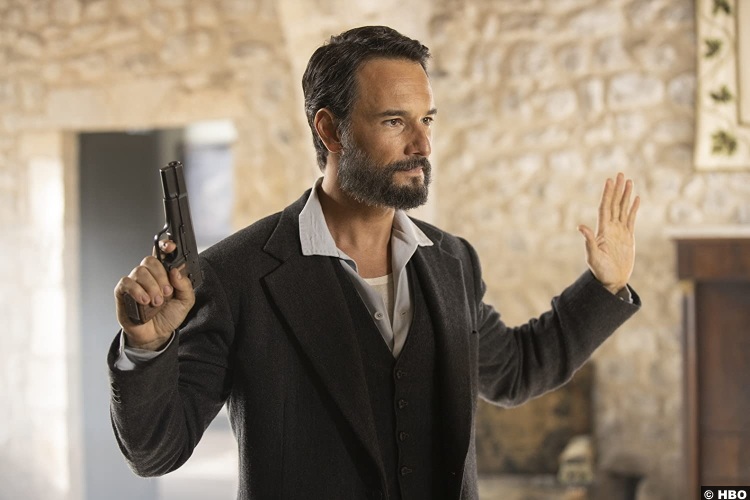 Next, Bernard has finally found his way back to Westworld. The captain of the boat he takes there says he remembers when the waters around the island were red with blood. Spooky. He quickly finds the ghost town with the cemetery. He sneaks into the labs, and finds a bunch of spare versions of him, plus Stubbs, who last season was suspected of being a host. Stubbs and Bernard head off to find Maeve, who Bernard hopes can help him stop Dolores.

Maeve wakes up with one of the same technicians she once tricked into giving her powers putting her body back together in the Westworld labs. Seems like the park is still up and running. The tech guy gives her the leeway to escape again, but she’s overtaken by security. She’s about to kill herself when Lee comes in and tells them she’s just still in character from her most recent narrative, saving her once again. Plus, he has another way for her to find her daughter. And so it happens that Maeve, replaced in War World, says goodbye to Hector and heads off into the park with Lee to find the Forge and her daughter. 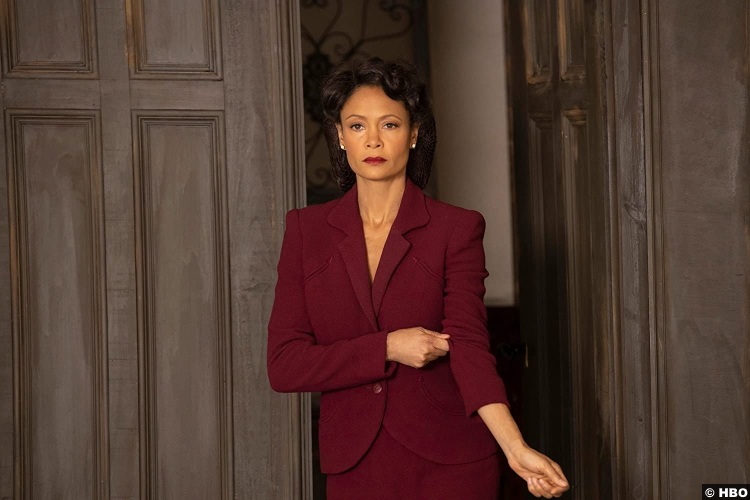 When Lee and Maeve reach the Forge, they straighten out one mystery: that Dolores was the one to send everyone through the gate at the end of last season. Now Maeve has to learn to operate the Forge herself. Maeve also discovers that the Lee she’s talking to is a reconstructed host–the real Lee died at the end of last season. At the same time, Bernard and Stubbs find Maeve–but she’s in the host holding hangars, with her memory core ripped out of her head. The Maeve looking for a way out with Lee is not really in the park.

Finally, Bernard and Stubbs seem to have given up on Maeve, but they have found Langley and are heading to the real world to find him. Maeve, meanwhile, wakes up in the real world and finds herself being recruited to work for Langley’s father’s AI. While we haven’t had even a single scene with Dolores, we’ve seen her handiwork in almost everyone’s plotlines. Maeve, Bernard, Stubbs, and Lee are all trying to put things back together after how Dolores smashed Westworld at the end of last season. Now that Maeve is caught up on everything that’s happened, it seems like she’d be more inclined to find her daughter in the Forge than to thwart Dolores’s war, but it looks like things are heading in a different direction. 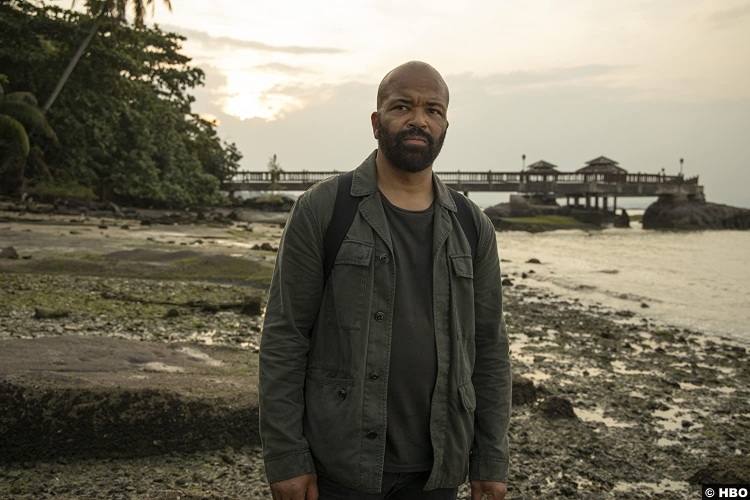 The thing about Dolores and Maeve is that they’ve never been exactly enemies, but each of them has so much power that there has always been the question of what would happen if they were at odds. Maeve has always been too focused on finding her daughter to care much about what Dolores does, while Dolores feels a certain solidarity with Maeve as a host but seems to understand that Maeve isn’t on board with her cause. Now that these two powerhouse fem-bots are both in the real world and on opposite sides of this AI meant to optimize society, this season might finally force the issue.

I’m honestly pretty bored of Maeve calling everyone “dahling,” and Lee is a one note character as well. When I thought they had died at the end of last season I was kind of okay with that, because it felt like they had reached a natural end to their relevance in the show. Ah well; at least now that Maeve is out of the park and away from Lee and Hector she might have more of a chance to develop. 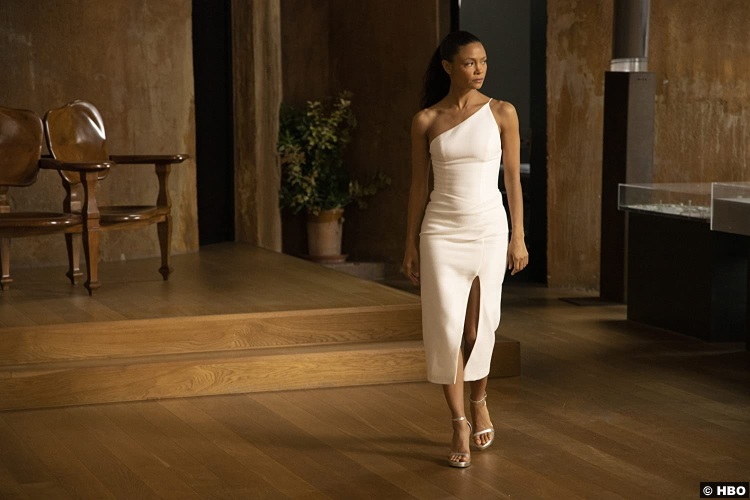 Also, where has Tessa Thompson been in all this?! This is episode 2 of only an eight-episode season, so chop chop, HBO! I’m not taking kindly to the fact that you did something so epically cool with Dolores taking over her body only to immediately push her storyline to the back.

6/10 – The characters this episode focused on were not my favorites and it seemed like the whole episode was meant to set up the rest of the season rather than to be interesting on its own.