The Outsider S01E10 Review: Must/Can’t – Finale leaves the possibility of another season…

Once again, I’m struggling with what to say about an episode. One of my issues with writing about this episode, the season (and maybe series) finale, is that not much happened, not really. All of the pressing business was pretty much over in the first half-hour. The rest of the time was as languorous as the season as has been. All in all, this episode was a decent encapsulation of the season as a whole, particularly its major issue.

But let’s put a pin in that for now, and go back to the beginning. We start back where we ended last week, with Jack firing on the group right when they arrive. It’s chaos immediately and we’re not sure exactly who will survive. A lot of the decisions they make don’t make sense, though. Like when Andy is trying to back out of there, why does everyone just watch? Why they don’t provide cover for him? 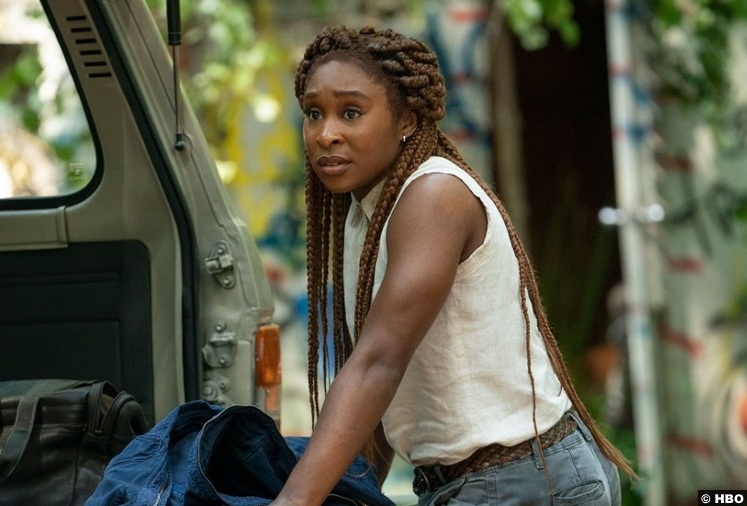 The only explanation seems to be that it’s what the plot wanted. Because since they don’t, Jack is able to pick him off. And then when they stand around in shock at that, Jack can hit the fuel tank and ignite it. I understand that people react differently in stressful situations–Holly and Howie, for instance, are essentially laymen. But Ralph and Yunis have ostensibly been trained for this sort of thing. Their reactions beggar belief, especially since Ralph’s last conversation with Jeannie kinda foreshadowed the danger they would face.

And unfortunately, it doesn’t get any better from there. Jack gets bitten by a rattlesnake, which does something to his connection to the monster. Is it the presence of another creature’s poison in his body? Or is it the fact that he’s now dying? Whatever it is, he’s now able to defy the monster’s will. He can tell the Cherokee City group that the monster’s in the cave, which he does before killing himself. 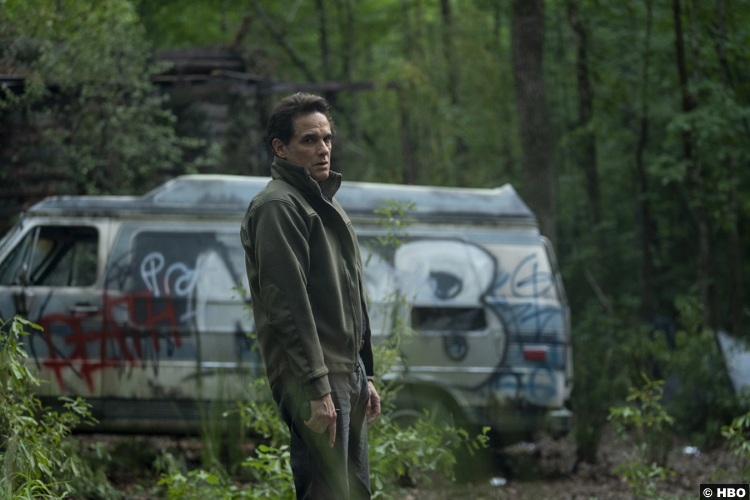 And after that, killing the monster is pretty darn anti-climactic. Holly and Ralph just kinda talk with him a bit before Claude is like, “Enough,” and just shoots him, causing a minor cave-in. After that, it’s just a question of how to explain all this. I’m not even going to begin to explain the story they come up with, because I’m not sure that I really understand it all. The major takeaway, though, is that Terry’s good name is restored. Uhhhh, but that still doesn’t exonerate Maria or clear the other people the monster framed. 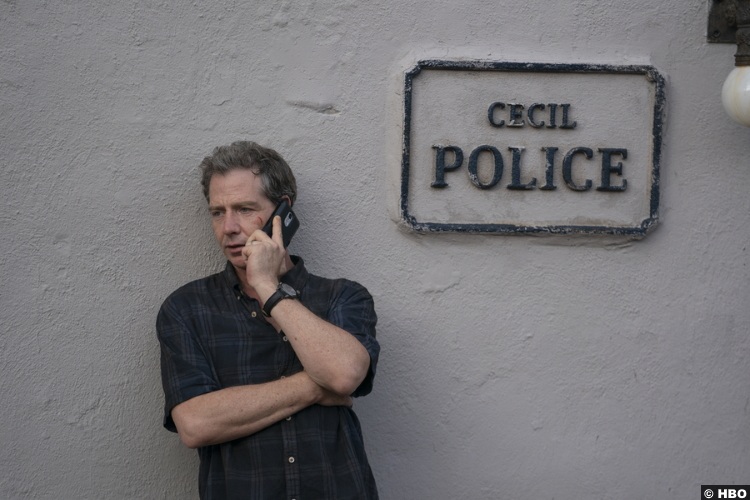 When you think about it–don’t think about it–it’s kind of the ultimate fulfillment of the monster’s role. The misery that it caused hasn’t been contained, not really. It’s going to continue to spread.

To that end, there are some strange scenes with Holly both in the episode proper and in a mid-credits scene that seem to imply that she’s now infected. It could just be after-effects, like a kind of PTSD, but let’s play it out. What if she were? Will anything bad actually happen now that the monster has been vanquished?

That is, of course, assuming that it has been vanquished. After all, Ralph left it in the cave and just kinda hoped for the best. Weird that they go to the trouble of showing Jeannie burning the chair in which it sat, but they don’t burn the monster’s body. 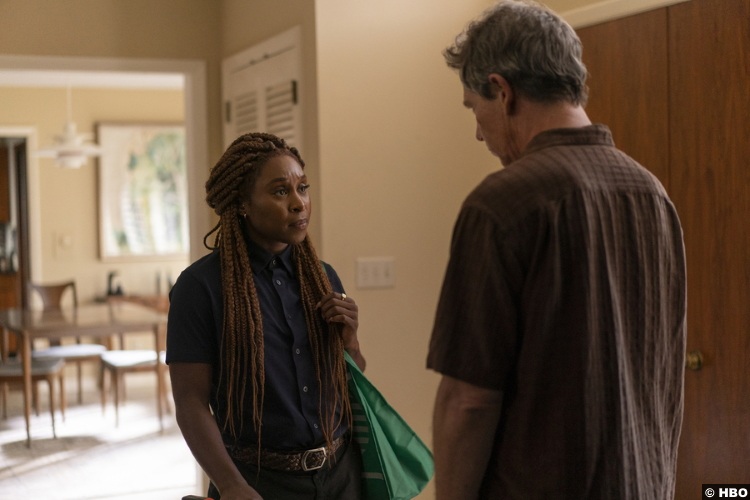 All of it seems to be leaving open the possibility of another season. There’s Holly’s scratch, which could just be from the cave-in, and the incomplete answer about whether there are more creatures like the monster, for instance. And I don’t think I’d mind another season, but I wish it would be more economical than this season. There was a good story here, but it just took too long to tell.

7/10 – While I liked aspects of this episode, like Ralph seemingly coming to terms with his son’s death, and the moment he shared later with Jeannie, I repeat what I said at the beginning of this review. I think this episode as a whole is emblematic of the problem I had with the season as a whole. They didn’t seem to have enough story to fill the entire time. So again, if there is a season 2, I hope it’s something more like 8 or even 6 episodes. A tighter story could have made this a better watch.