A common theme in Stephen King’s stories is the idea of a cursed place. Not literally cursed, but so full of bad energy that it might as well be. Derry is the most famous, but these places can be anywhere. In a country with so much spilled blood, it’s almost expected.

Maybe Cecil is one of those places. After all, in 1947, two boys went missing in the local cave system. The resulting search for them ended in tragedy that rippled beyond just the boys and their family. In fact, it touched several families, including the Boltons. 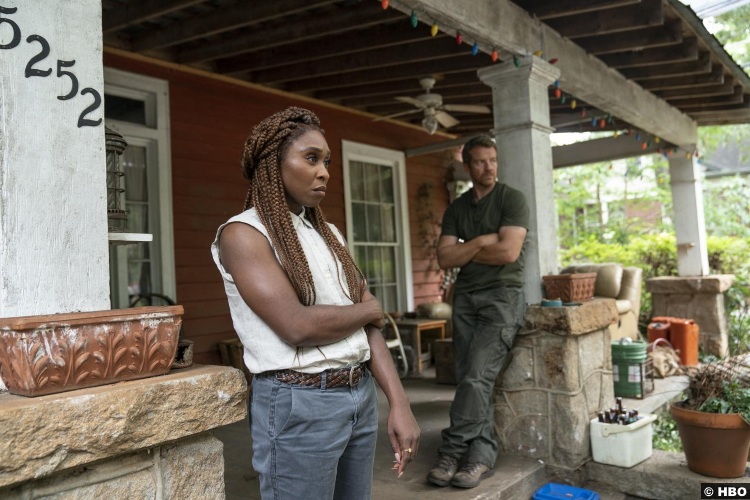 You can see then, why the monster would be drawn to Cecil, besides the fact that its host, Claude, is there. Like It, it just loves to feed on pain and despair.

Jeannie knows this, and she knows how much pain her husband carries. And despite her warnings and her pleas, she knows that Ralph is going to put himself in harm’s way. It’s not just going after the thing. Being in its vicinity, letting it smell the hurt on you, is dangerous enough.

But he must do it. He’s come this far and he finally believes. He’s not going to go in half-cocked, though. He’s going to do as he’s always done and gather as much information as possible. 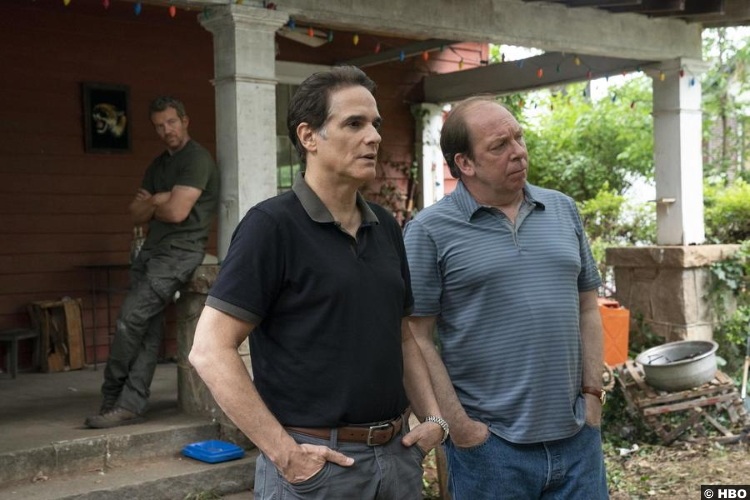 So they watch the video from Cavestock. (I want to go to Cavestock.) It’s not really all that illuminating, but it tells them one thing. If the monster is going after a kid when it’s still not fully formed, then it must be hungry. And it’s only getting hungrier.

Yunis and Ralph also talk to the kid the monster tried to take and the man it turns out is his grandfather, not his father as I’d assumed last week. This too yields little real ammo. The grandfather thought the creature had “weird eyes,” and they don’t think they were scratched, but they’re not sure.

The best piece of info they get is about where the monster man was taking the boy. The boy had been interested in seeing a cave where saber-toothed tigers had purportedly roamed, leaving their claw marks on the cave walls. The monster didn’t know about that cave, but he volunteered to take the boy to the “bear cave.”

As the boy and his family found out earlier, though, that cave doesn’t appear to be on any maps. But Seale knows the story. As it happens, that was the same cave in which the two boys went missing in 1947. The same cave in which a cave-in trapped the search party, killing dozens of people. Of course, the monster would be drawn to such a place. And the place isn’t on any maps, because the town closed it off after the tragedy. 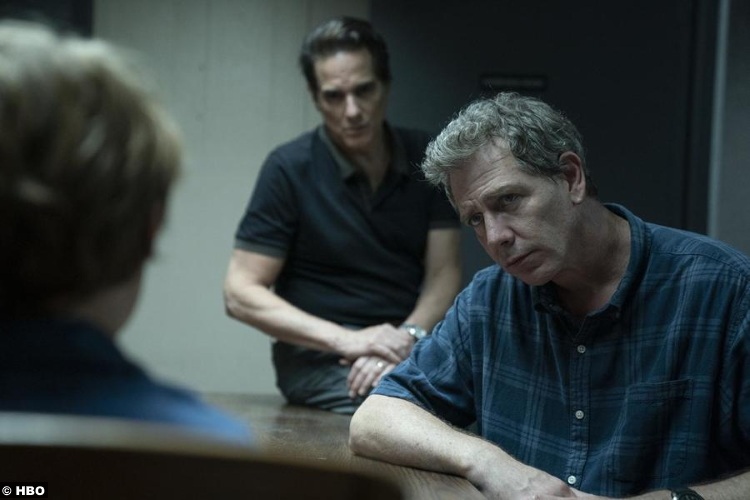 It’s their most viable lead, though, so they make a plan to check it out. They’d been keeping their plans and ideas a secret from Claude, as Holly theorized that the monster could know what was in Claude’s head. Seale, however, perhaps believing he was protecting his brother, let him know that the group was going after the monster.

And any question about the validity of Holly’s theory goes out the window when they arrive at the entrance to the cave. They’re barely out of their vehicles before a shot rings out. Alec is felled immediately, his blood spattering a stunned Ralph’s face.

And the monster is probably not there, not at the entrance of the bear cave. It’s probably Jack, continuing to do the work that he can’t stand but that he can’t free himself from fulfilling. We’ll find out next week, of course. This week, we’re left only with the sound of gunshots, as the image fades to black.

9/10 – Finally Ralph gets on board, and it only took nine episodes. We’ve now reached the penultimate episode of the season, and perhaps the series. Next week our intrepid group will take on the monster. Through his proxy, he’s already disabled, if not terminated one of the group. It remains to be seen who will be left standing by the end of next week’s episode. I believe this season/series would have been better served by trimming it down by maybe a couple of episodes, but I’m still excited to see what happens next.