“You wanna ask Coach if she can help us with our dead man?” Beth is hilarious. It’s a testament to the character development and Marlo Kelly herself that Beth’s gone from a character I didn’t really care for to my favorite. 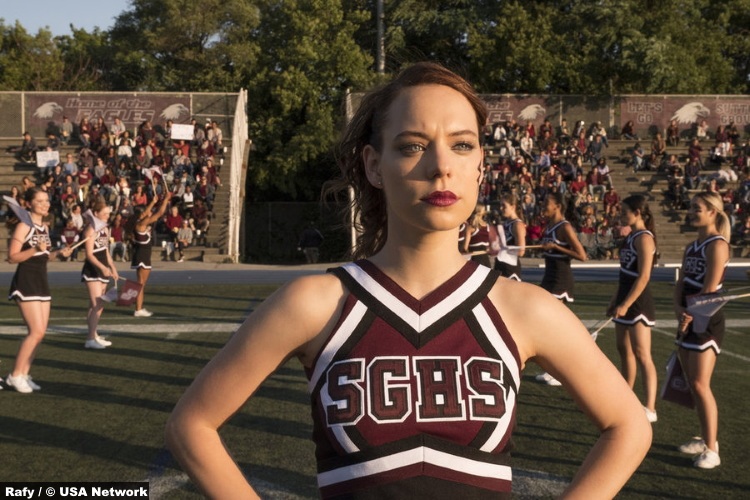 After all, she’s been right all along. Even if it were borne out of something petty initially, her first instincts about Coach Colette were entirely correct. Coach is someone who is not to be trusted. Unfortunately for Addy, though, it’s a lesson she learns far too late.

Before I watched the episode, I quoted Benjamin Franklin in another conversation, another context: “Experience keeps a dear school, but fools will learn in no other.” Boy, does that apply to Addy. Because Beth keeps trying to show her, she keeps trying to prove her case, but Addy just refuses to accept it. And I have another quote for that–John Perry Barlow via the Grateful Dead, “You ain’t gonna learn what you don’t wanna know.” 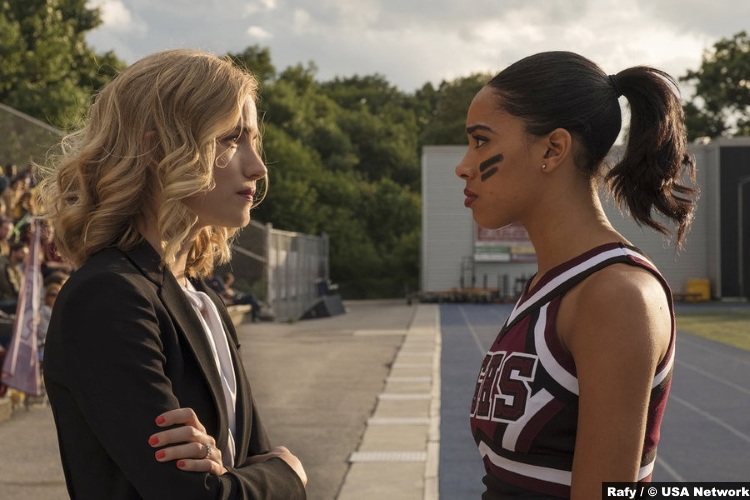 Addy believes so staunchly that Beth is coming from a place of jealousy or pettiness that she refuses to see what is plainly obvious. And again, I think Beth definitely started in that place, but she’s largely moved past it. Now she’s just desperate for Addy to get real. Or in her words, to wake up.

But she’s still enthralled by Coach. And usually, all Colette has to do is just say some words, delivered confidently, and once again, Addy is sure she’s on the right side. However, something doesn’t work this time. Beth’s no fairy tale Prince Charming, but she’s found the right way, the right combination of words and affect, to get Addy to break from the spell and start asking questions.

Maybe it’s the scene at the football game, shades of The Outsider‘s first episode, when the detectives and cops descend on Kurtz. Someone’s tipped them off to the fight he had with Sarge Will, which, of course, doesn’t look good at all. In fact, it obviously looks like a motive.

And while Beth had her own motive to punish Kurtz, I don’t think she’s behind this. For the time being, as she made clear, he’s much more valuable to her as a source. Not that he really has that much to offer, info-wise. I think, though, that she sees him as another witness, another chance to convince Addy. And while it doesn’t work on its own, maybe it’s another chip, another crack. 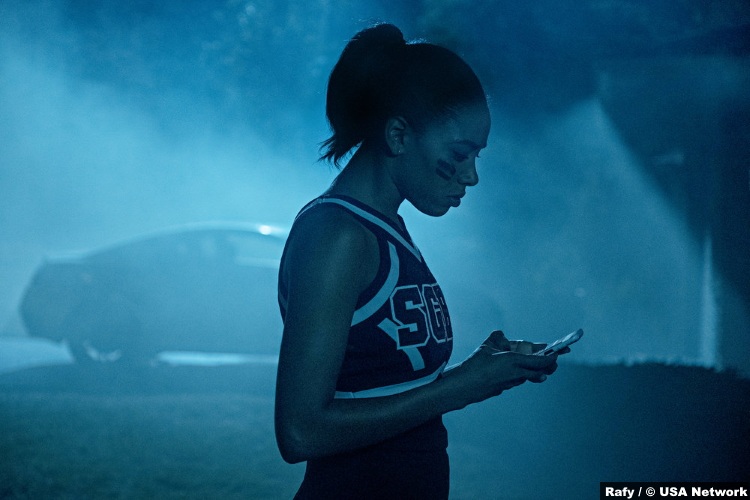 The hamsa bracelet is what finally brings the whole wall down, though. Addy had given hers to Coach French and apparently, it’s been discovered in Will’s apartment. I say “apparently,” because I can’t remember how or if we knew that. But I can figure out how it got there–if Coach didn’t just forget it, I mean. When Beth goes snooping at Will’s apartment, his neighbor thinks she looks familiar. In addition, the night of Will’s death, there was also a scene that was a shot in a way that seemed to imply someone was watching Addy and Colette leave. I would ask if that could be Beth, but yes. That absolutely could have been her.

Because as Addy starts to wake up and ask more questions, it’s clear that there’s still a lot about that night that’s fuzzy. And then comes the biggest reveal. I mentioned last week that Matt was acting squirrelly. So when Colette refers to Matt being at Will’s apartment that night, maybe that’s why. 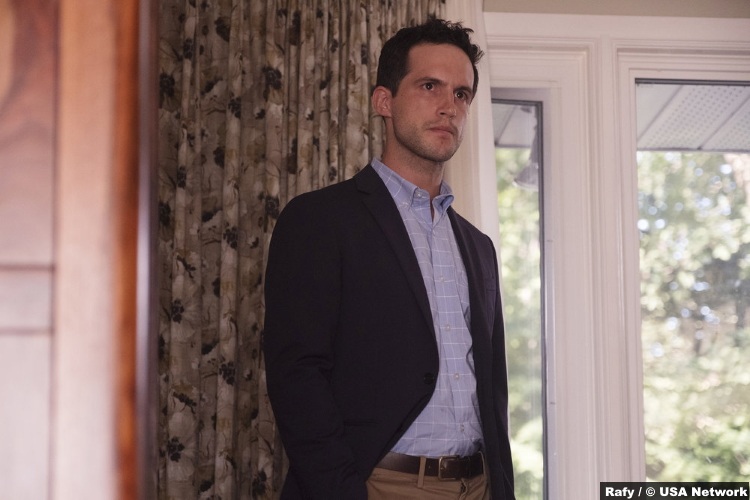 Matt and Colette clearly know a lot more about what happened that night than they’ve let on. And while Addy seems to be headed for trouble–her mom found her crime scene shoes–I wouldn’t clear the Frenches just yet. For one thing, Beth is a powerful enemy. For another, as the cops mentioned when they visited about Colette’s car accident, there sure are a lot of cameras everywhere. And we know there’s already one incriminating video of Colette. I wouldn’t be surprised if there were more.

9/10 – Speaking of The Outsider, its last episode, as well as its season, serves as a definite contrast to this show. Both shows liked their slow, moody moments, but Dare Me was more able to use them to build suspense and keep the momentum going. I don’t know yet if there’ll be a second season, but I hope so. Because this one was pretty damn great.