Dare Me S01E09 Review: Fog of War – Still no closer to learning the truth…

And now the truth is out. Well, the story is out. The truth is still a little more elusive. As the news of Sarge Will’s death trickles out, everyone tries to make sense of it.

Faith and her partner, for example, comb Will’s apartment building looking for anyone who might have witnessed something. They come up mostly empty, but it at least solves a mystery for us. It’s Kurtz who’s lurking in the model apartment, but why? Could he have been so upset after his altercation with Will that he ended up coming after him? 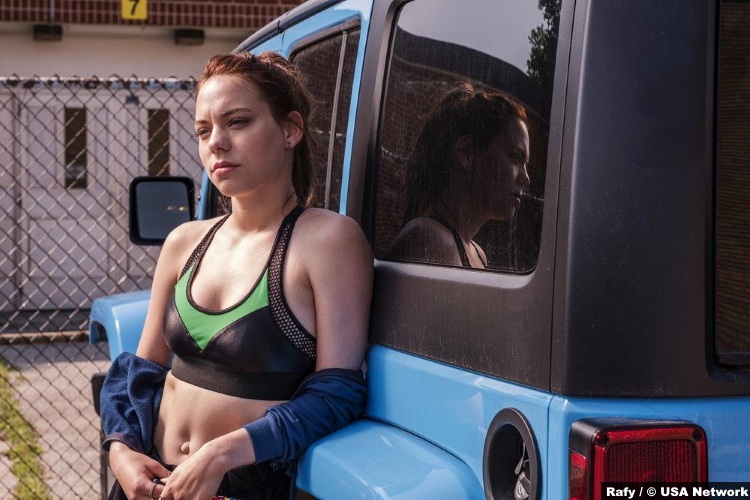 Or did something more sadly typical happen here? Because as the news of Will’s death reaches more people, they learn about his wife–the same wife that Kurtz had referenced. His wife, pregnant with their child, had been in a pizza parlor when a drunk driver plowed through the front of the building, killing her. So no matter the heartbreak Colette put him through, Will was already someone with a lot of pain.

And it was a pain that he carried quietly. Even Colette doesn’t seem to have known about it. If she were somehow involved with his death, then it just adds another layer of tragedy–if he died because of her and she didn’t even really know him that well. 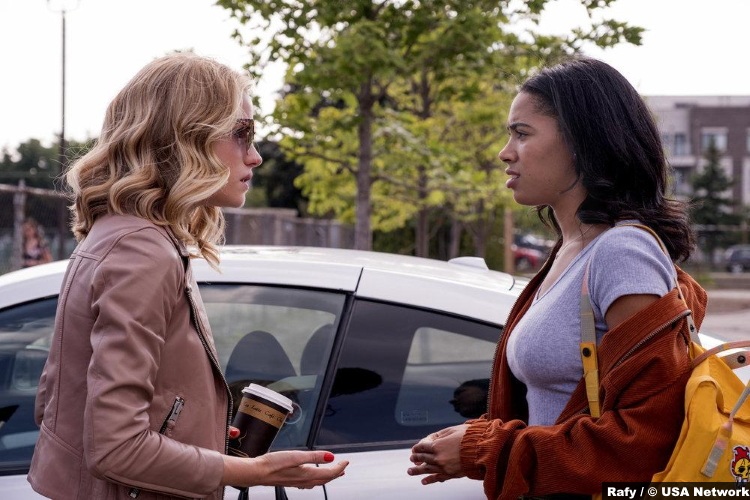 For the moment, no one knows him that well, including how he died. Well, I take that back. Some people know how he died, but it’s still unclear–to us, at least–what precipitated that moment. Beth, though, is determined to root it out.

To that end, she keeps dropping hints around Addy, trying to tease out information she’s sure her on-again/off-again best friend holds. And it’s easy for her to be around Addy because Colette is pointedly ignoring the teen’s texts. Anyway, Beth’s digging doesn’t really lead anywhere until Addy gets drunk. Then Beth makes yet another reference to Sarge Will’s death, specifically describing it as his shooting himself in the head. “In the mouth,” a near-unconscious Addy mumbles. You can practically see the gears turning in Beth’s own head. 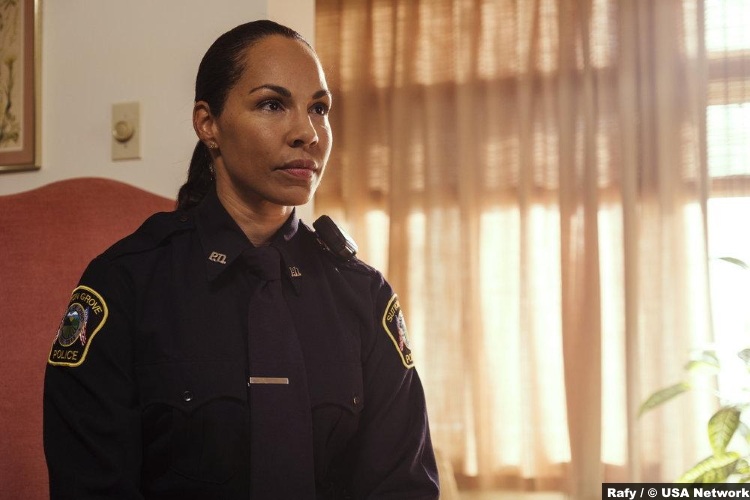 And the next day, when Faith confirms that no one outside the force knows the details, it confirms something else for Beth. Addy knows more than she’s letting on. So now Beth’s putting all the pieces together. RiRi’s admission that her dentist was asked to consult on the case, because Will (allegedly) had damaged teeth, is another piece. Even if you were hesitant to commit suicide, you probably wouldn’t shove the gun in your mouth so roughly that you broke your own teeth (or whatever they found).

Maybe Beth should be the investigator with as much as she’s put together, including the film she still has of Coach French and Sarge Will. Or maybe it’s all a red herring. The episode is called “Fog of War,” after all. Maybe she’s creating a smokescreen to distract from her own actions.

Because we really can’t tell at this point who’s telling the truth, who’s acting off, or who’s just reacting normally to the news. Colette is almost fragile, for instance, when she talks to Matt on the phone. But when he returns from his business trip, they don’t even mention it. Matt seems to be acting weird, but again, it’s hard to tell if that’s because there’s something going on. He could just be tired from traveling. 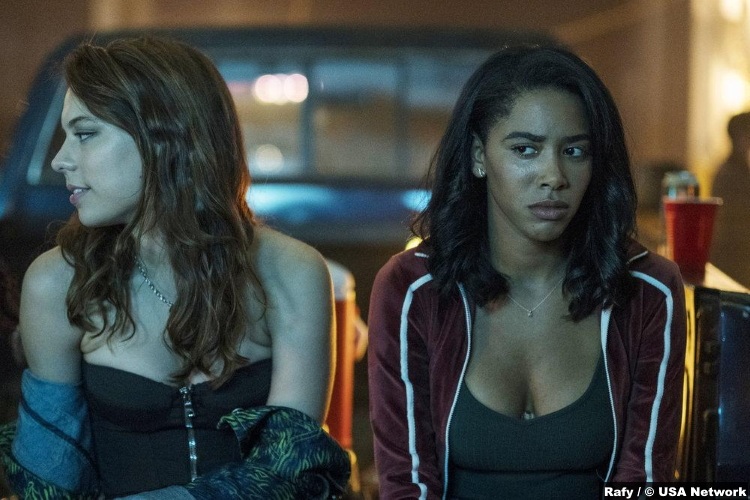 What that all means is that there’s still plenty of people to suspect. But it’s clear who Beth wants to suspect. At the episode’s close, we zoom in on a board at school upon which the kids have left little notes in memory of Sarge Will. We focus in on one, which reads, “Coach Colette must be sad.” And sure, there are as many suspects for the note writer as there are for whoever maybe had something to do with Will’s death, but I think I’ve cracked this case. So what will Colette do if the spotlight turns on her?

8/10 – We will (hopefully) find out next week how Sarge Will ended up dead, with a mouthful of broken (?) teeth. As for this episode, I would normally hate a show dragging out the mystery like this. However, I think it’s smart to let it build, as it would in a real-life small town.