The Outsider S01E05 Review: Tear-Drinker – Moving a little too slowly?

Like Matthew, I saw Gretel & Hansel last week. And like him, I was, as I say in the comments there, mostly whelmed. I found its slow pace not deliberate so much as languorous, which gave it a sedative effect. Unfortunately, this week’s episode of The Outsider had much the same effect for me.

In fact, I don’t really know how I’m going to write about this episode because a whole long list of absolutely nothing happened. Okay, that’s a little unfair. One or two things went on this week. But again, they were sandwiched by long periods of…I’m grasping for a charitable way to say “dullness.” 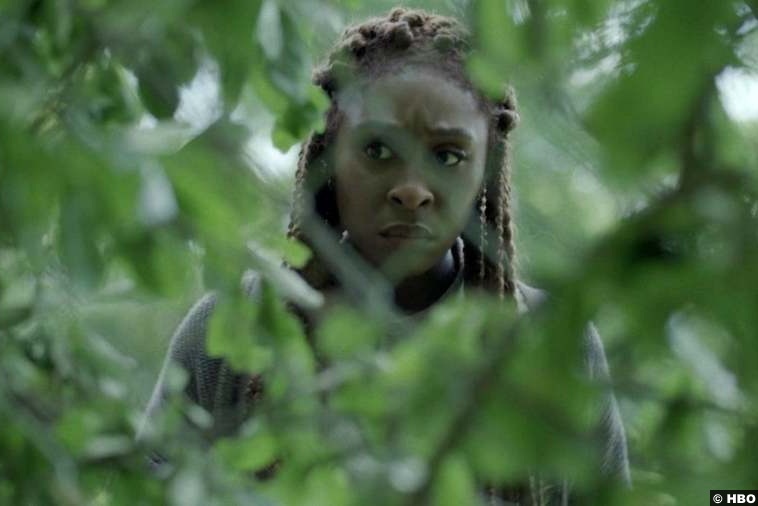 HBO wisely made this episode available early so they wouldn’t have to compete against the last hour of the *ahem* Big Game. I didn’t get a chance to catch it–I was watching something else you’ll see a review for soon–so I got to turn off the game and turn on this.

And I don’t mean to sound so cranky. It’s still not a bad show. And it’s not the worst TV episode I’ve ever seen. It just feels like they didn’t parcel out their story right, and didn’t have enough for this episode. 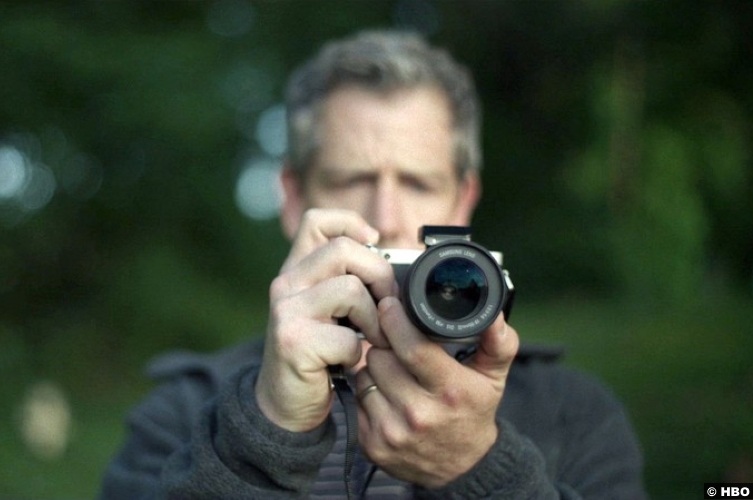 Because what happens this week, for the most part, is stuff we’ve seen already. Jack is doing weird shit in the woods with the deer carcass and a lamp for some reason. He’s clearly headed nowhere good. Even if you’ve never seen a TV show before, you can tell because the guy who commits suicide by cop in Dayton has the same boils (burns?) on the back of his neck that Jack does.

Holly is being awkward, and dreamily ruminating on bogeymen. Ma’am, we did that last week. She posits that the person they’re seeking might be a grief-eater, or like the title says, a “tear-drinker.” Again, this is territory we covered last week. Am I the dreamer in this episode? (“Dreams are messages, bro.”) 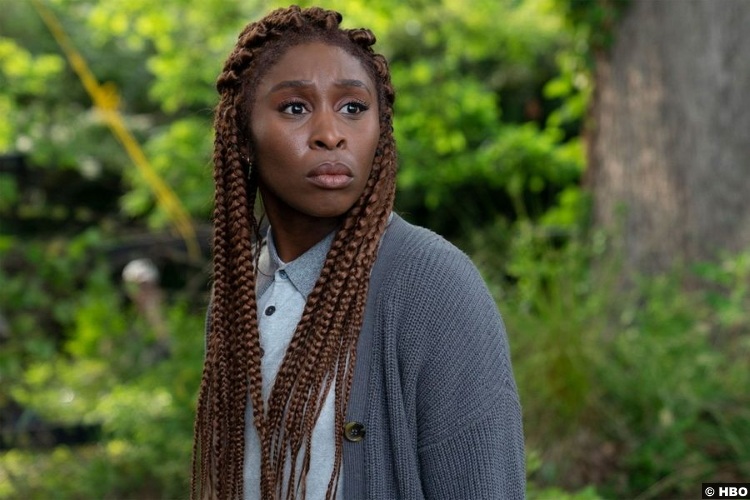 I mention dreaming because if there is an interesting aspect to this episode, then it’s all the scenes with Jeannie, whether it’s the incident with Ralph or the other stuff. She has a series of unsettling encounters–lucid dreams?–with the hooded stranger. As with his conversations with Jessa, he wants her to warn Ralph away from the case. Why is he (?) so interested in Ralph? Is it because Ralph and company are getting closer to figuring out what the tear-drinker is? Maybe it’s just because they’ve figured out that he’s a what and not just a who.

But I’m just speculating. We don’t yet know the answers to any of that, of course. What we do know, though, is that Jeannie isn’t the only one having dreams. Tamika (Hettienne Park), who confronts Jack about his weird-ass behavior, also has a disturbing dream that her baby is missing. This could be foreshadowing. After all, children seem to be the tear-drinker’s preferred victim. But he’ll take grief wherever he can get it. 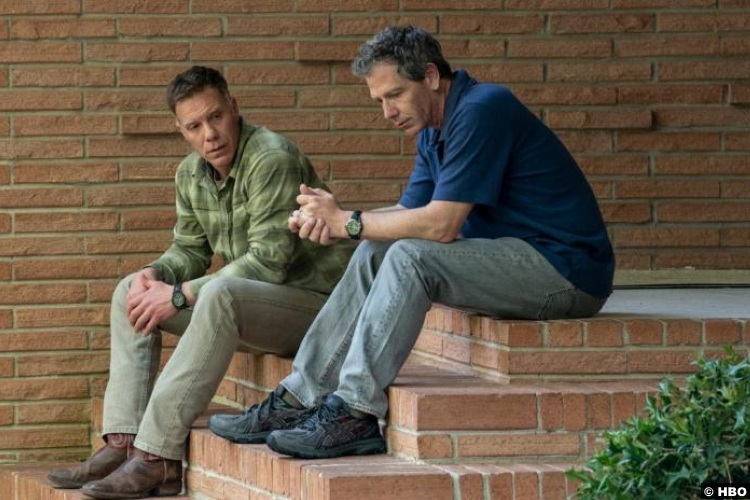 That’s why it’s so smart for them to write grief into the show for Ralph. (In the book, he hasn’t lost his son.) By making him a man who, try as he might, can’t hide his grief, it makes him into a man who’s ripe for a grief-eater. Children may be this creature’s preferred prey, but he’s out to destroy. It’s like, how in Twin Peaks, evil beings feed on “garmonbozia,” pain and sorrow. That’s what he wants. And sadly (no pun intended), there’s a lot of that going around in Cherokee City.

7/10 – Again, this was not a bad episode, as such. The performances, for one thing, were just as impressive as you’d expect from such a stacked cast. It just moved a little (a lot) too slowly for my tastes. While this show has been an excellent examination of grief and trauma and their respective aftermaths, it’s also been effectively spooky so far. But as with Gretel & Hansel, long, lingering scenes not only stunt the momentum but also zap any thrills or chills. I don’t know–maybe I just need a nap. But should I hope to dream or not?