As this season has progressed, we have been operating from a reasonable assumption. Someone murdered Tiffany Hudson. There are a number of reasons why someone might want Tiffany dead. However, the obvious Occam’s Razor explanation at this point is that she got too close to solving Lucy’s murder. Maybe she even solved it. But what if our assumptions were wrong?

That’s the question Nancy Drew asks in one of the most excellent outings of the season. This is an episode that upends a lot about what we thought we knew about the story so far, and manages to do so in a believable way. 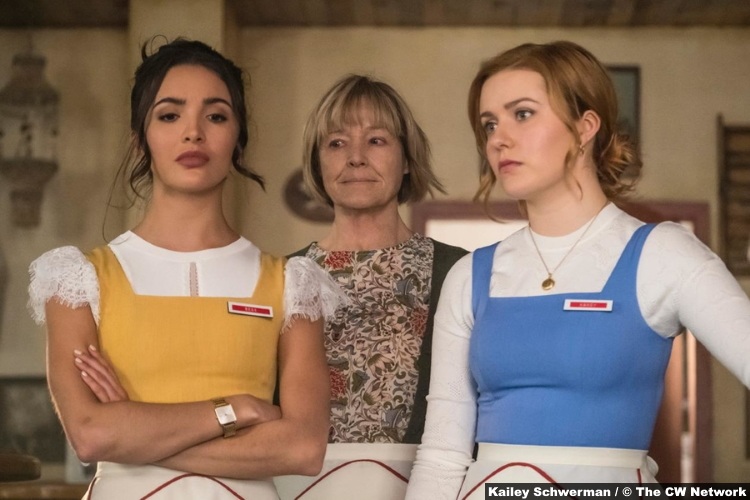 Nancy herself has gotten sidetracked, what with being trapped in a haunted room at the mental hospital. But this week, she’s back on the Tiffany Hudson case. She, of course, thinks it’s a sister to the Lucy Sable case and she’s right about that, to a point.

So she goes back to the basics–victimology. Nancy thinks that by continuing to retrace Tiffany’s steps, she can figure out what Tiffany learned, and thus, what got her killed. And all of it leads her to the same conclusion she’s been suspecting all along: Ryan Hudson killed his wife. After all, it’s clear she thinks he had the impulse to kill Lucy. That’s because she finds the love e-mails Lucy and Ryan exchanged, which ended when Ryan apparently sent Lucy a nastygram as a parting shot. I’m not sure I agree with her detective work there, though. It seems a little too pat. I wouldn’t be surprised at all if it turns out someone else–like someone in his awful family–sent it in his name, instead. 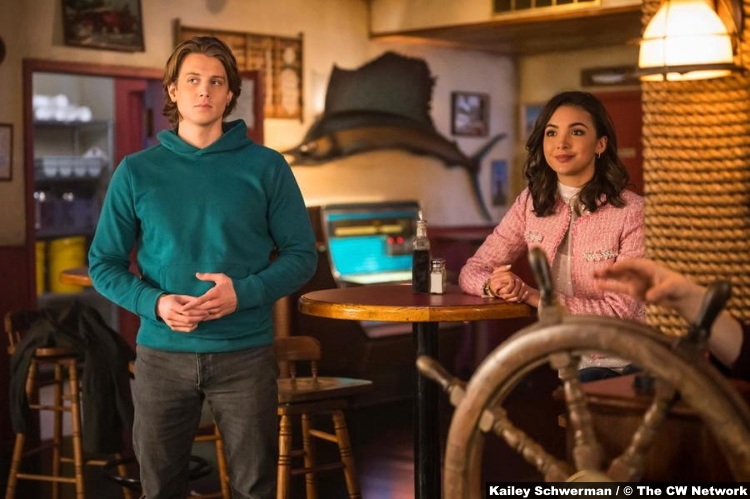 Nancy doesn’t seem to consider that angle, though. She’s so focused on Ryan being the killer–because he’s terrible and he lies a lot–that she figures the best thing to do is invite him to The Claw. If she were a much older gal, then I’d ask if she watched a lot of Perry Mason. Because this seems like something that would work on an old detective show and not in real life. (I know this is not real life.) She’s just going to lay out the evidence and then what? Ryan’s just going to confess? I’m not convinced.

But she goes through the evidence–mostly that he’s a bad person and he lies a lot–but then it goes somewhere that no one expected. We see that night at The Claw, the night Tiffany died, from different points of view. Ryan, for instance, sent back his salad because of the dressing. Ace saw the salad and assumed that Bess had mistakenly plated Tiffany’s side salad as an entree. So he put it on the plate for Tiffany. And Nancy delivered it to her. 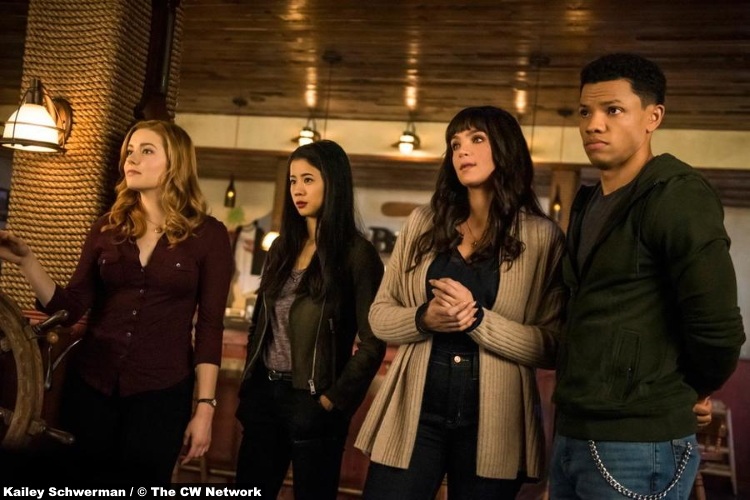 So while it seems that everyone at The Claw inadvertently had a hand in Tiffany’s death, there’s a bigger headline here. Tiffany wasn’t supposed to die. Ryan was.

So that shifts the investigation into an entirely different lane. If Ryan were the intended victim, then who would want him dead? It sure seems suspicious that Owen, who doesn’t care for Ryan at all, didn’t show for this dinner. However, we are thrown another curveball, when it’s revealed that Lucy’s brother, Joshua, poisoned the salad dressing. I find it hard to believe that he orchestrated something this complicated all on his own–he just keeps poison lying around, sure–so I wouldn’t be surprised if this isn’t the whole story. 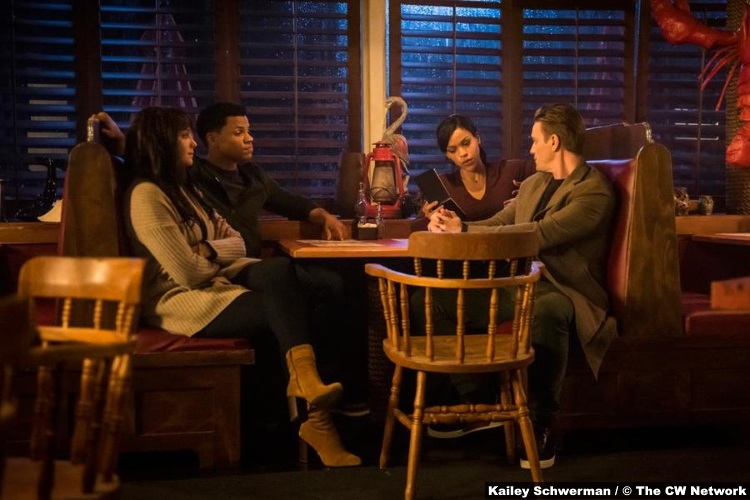 After all, when he attacks Nancy, after she’s figured out he was the murderer, he’s accidentally electrocuted. But then when the cops get there, his body is gone. Either his mom, out of the hospital now that it burned down, took his body for some reason, or someone else did. I just hope it wasn’t Lucy. That ghost already has enough on her plate.

9/10 – Out of all the possibilities I’d considered, Tiffany not actually being the real target was certainly not one of them. It’s a smart choice, though, because all of the logical suspects seemed too obvious. As I said, though, it not only flips everything we thought we’d learned so far, but it also makes the Lucy mystery even more confounding. If their deaths weren’t connected, then who killed Lucy? Ryan says he didn’t and I kinda believe him. I think his vile parents were probably behind it. What do y’all think?