Last week’s cliffhanger-y end appeared to portend that Nancy would not be getting out of the Whisper Box so easily. Also, there’s the title. Look at me, I’m a regular Nancy Drew, with the way I’m solvin’ mysteries.

And in fact, that’s what happens. In real life, Nancy spends most of the episode lying on the disgusting floor of the Whisper Box room. Luckily for her, she’s unaware of her predicament. I mean, she knows she’s in a dream state, but she doesn’t know that her real-life is really gross at the moment. 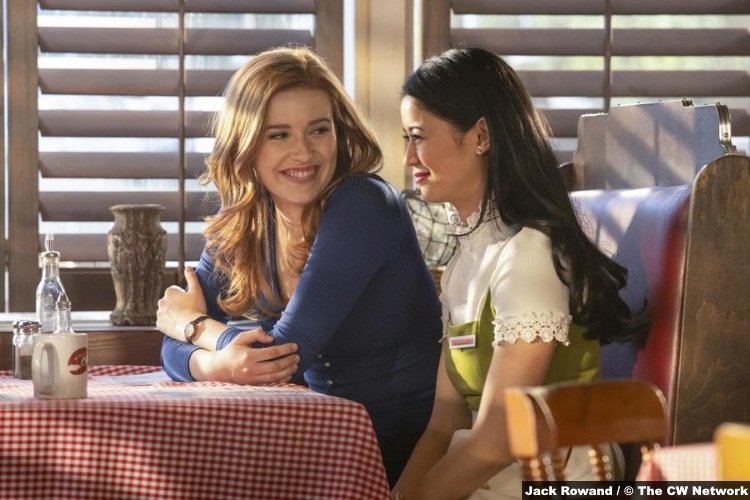 And that’s a good thing, because it’s very pleasant in the dream state. As an aside, not to sound like their grandmas, but the way George and Bess wear their hair in this universe is so becoming. Very impractical for food service, but hey, this is a dream.

As such, this alternate universe Horseshoe Bay looks a lot like the real thing, but it’s easy for Nancy to figure out that it’s not. For one thing, everyone is so much happier. And funnier, too. This is probably the funniest episode of the show…ever.

And it’s also sad in some ways, because Nancy’s mom is still alive in this version. But at least she’ll get to tell her goodbye this time, since she didn’t get to do it in real life.

But before that happens, she’s got to figure her way out of this version. It starts when her dad asks her to check out a house his new client, Ned Nickerson, just bought. In this universe, Nick doesn’t actually know her yet, by the way. 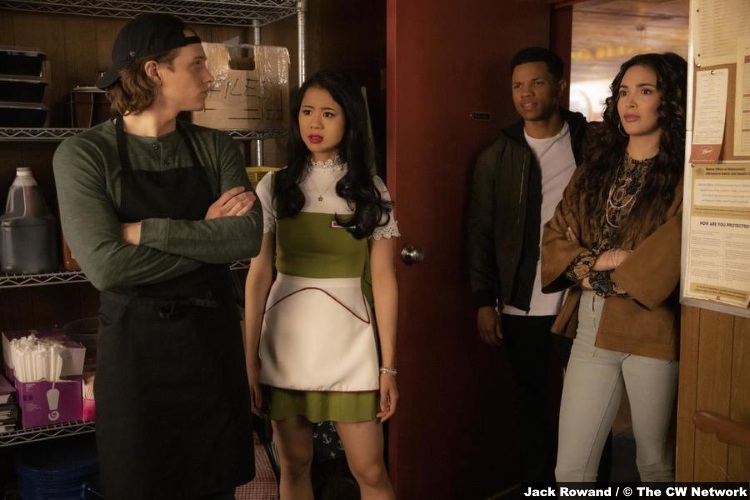 And in this universe, the mental hospital doesn’t exist. Nick’s new house is actually at that address. It does have the locked door that leads to the Whisper Box, though, so Nancy spends the bulk of her dream time trying to get the key that will open that door.

Alternative universe Nancy hid the key in the cemetery, because that is exactly something she would do. But the room in Nick’s house is predictably empty. Because although she finally gets to say goodbye to her mom, she really doesn’t find out much in this universe that she doesn’t know already. The answers, much like what else Nancy needs, are in the real world. 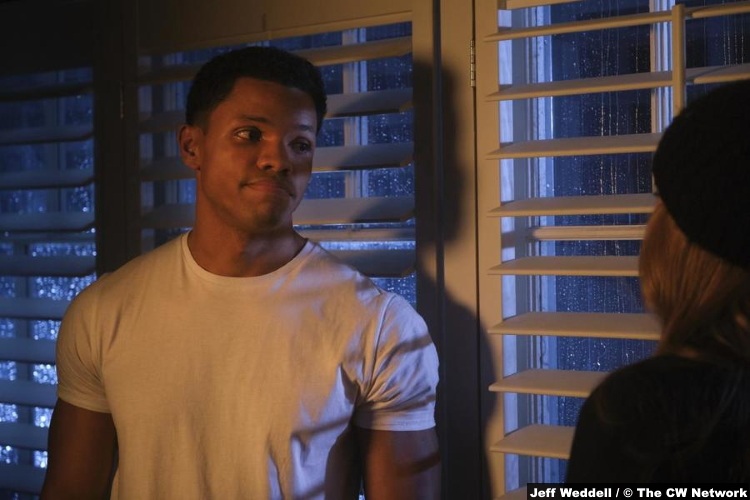 So while she has a sweet reunion with Nick in the alternative world, it’s not happening in the real universe. As much as she may care about him, they don’t need to be together until Nancy can be as open and honest with him as he needs.

Besides, there is still the matter of the relationship he has with George, which keeps growing. I know Nick (or “Ned”) and Nancy is canon, but a canon can change. Just ask comic book writers.

Anyway, while it is kind of a repeat, having Nancy be trapped, and having her friends help her out, maybe she needs just one more reminder that she needs people, too. She needs people to trust with her secrets, because keeping them close can get you killed. Since we’re askin’ folks, ask Tiffany Hudson.

Because once Nancy gets out of the real-life Whisper Box with that key card in hand, she finds out that it actually belongs (or belonged) to Tiffany. 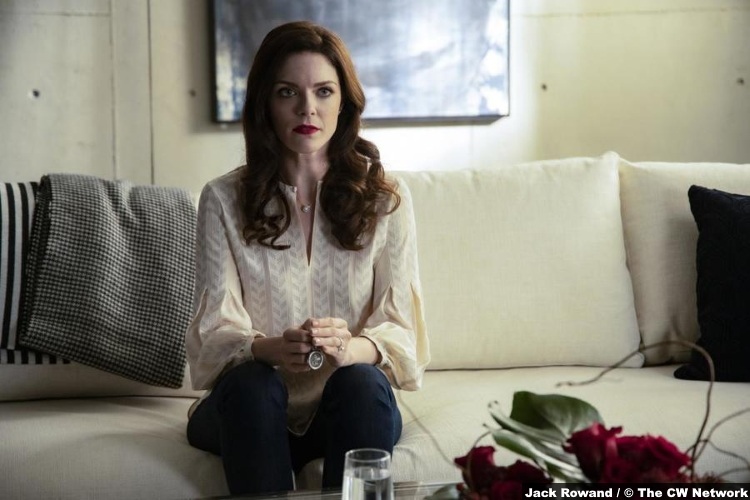 The late Mrs. Hudson was apparently getting close to solving the Lucy Sable mystery, which might, in turn, solve Tiffany’s own mystery. We’re still not that much closer to solving either of these mysteries and we need to Pick Up The Pace.

There is one tiny bright spot back in the real world, though. When Nancy returns home, her dad is there. He seems unsurprised that his child wasn’t there, but then again, he’s had a wild day. The dream state and everything kind of distracted us all from the fact that Ace broke him out of jail, like, that morning.

It’s alright, though. Carson has to wear an ankle monitor, but he’s home. But he’s still wearing that monitor, so they must still think they have a case against him for Lucy’s murder. So, yeah. Nancy’s got to get on that and soon.

8.5/10 – This episode wasn’t particularly daring, and it was kind of a rehash of things we already know, but it was so darn fun to watch that I didn’t really mind.

I’m not sure when the next episode will air. I’m guessing the week after next. Katy Keene will be airing in this show’s place next week, which probably explains why Nancy Drew came back from their mid-season break a week earlier than Riverdale.