Have we all spent the week off from Dare Me practicing our bow and arrow? There’s only a short time until regionals, after all. And the cheerleading squad is far from ready.

That’s evident in the only full squad practice we see, where the girls can’t get their dance routine down. That’s a little scary. Because if they can’t coordinate dance moves, when they’re all on solid ground, then it doesn’t bode well for the more acrobatic parts of their routine. And we already know how those can go wrong. 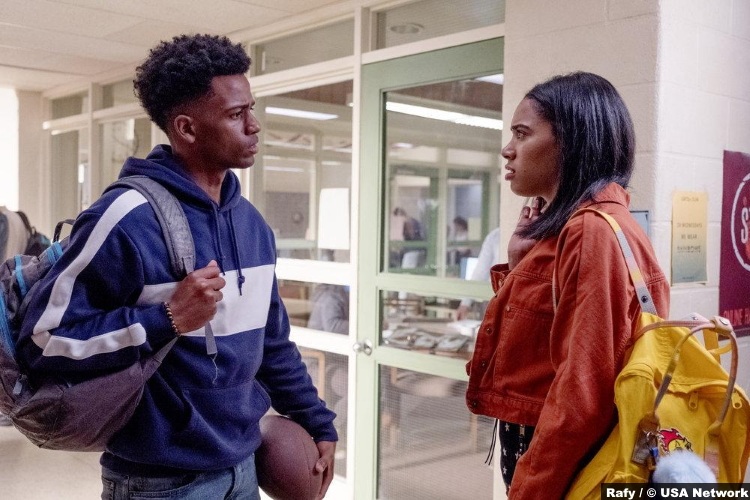 Speaking of, poor RiRi. She’s not cleared to be back on the squad yet, but for some reason, she still has to attend practice. I’m sure there’s a practical reason for that, but it almost seems cruel to make her sit there and watch them paper over her part. Especially when Colette is basically like, you have to wipe your minds of what happened to her! Like, she’s right there. She’s kinda hard to miss–she’s the miserable-looking one in the face brace.

Colette’s outburst, of course, comes in the middle of a speech she gives after the girls flub the dance. At first, it’s almost inspirational, with the way she talks about how lucky they are to be getting so close to their goals. It then flies off the rails a bit, but the girls don’t seem to notice.

That seems to be the nature of Colette, though. She presents as very controlled, very put together, but it’s clear that the cracks are starting to show. There’s the fact that she’s not sleeping, for one thing. That could be chalked up to her anxiety over the approaching competition, as well as the stress over RiRi’s injury. But I think there’s something more going on there.

Lord knows there’s a lot more going on with Sarge Will. The way he reacts when he sees Colette out with her family is so odd to me. I know they’ve been carrying on this affair, and that he’s bonkers for Colette, but he obviously knows that she’s still married. I guess he thought that she spends her time away from him just pining for him, but, and I’m trying to be nice here, she has a life. 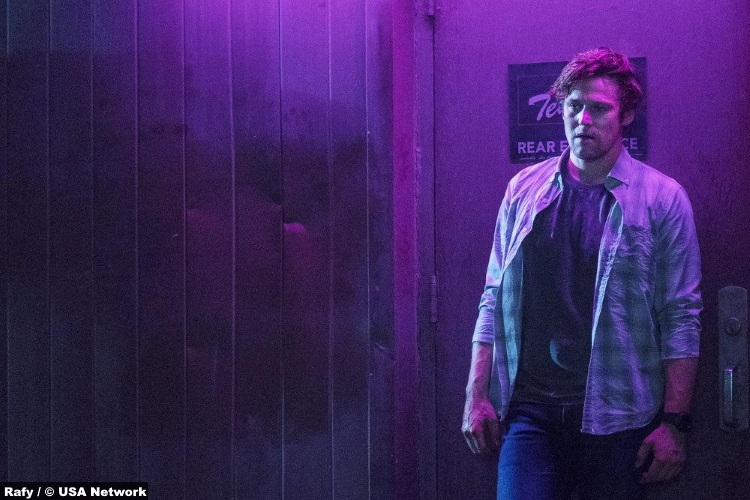 And it’s becoming obvious that Will really doesn’t. But he does have snakes in his head. Whether that’s due to PTSD or the marriage to which Kurtz alludes or a toxic combination of them both is unknown. What we do know, though, is that it’s making him erratic. He’s trying to talk a kid out of joining the Marines–so, the exact opposite of his job–and showing up at Colette’s house, hovering over her daughter’s crib like a weirdo. This is the last thing everyone needs when there are already so many other characters teetering on the brink.

Take Beth, for example. In the wake of whatever Kurtz did to her, she’s still not coping well. Like Colette, she’s not sleeping. Instead, she’s taken to running the streets at night, then heading into the gym early to exercise there. Whether that pyramid dream is real or not, it’s quite the symbolism, innit? All her support just disappears.

But, as I’ve said before, help would be there for her if she’d just ask for it. Addy, despite her fascination with Colette, would be there for Beth in a heartbeat. I know Addy is a stereotypical petulant teenager sometimes, but she’s there if you need her. 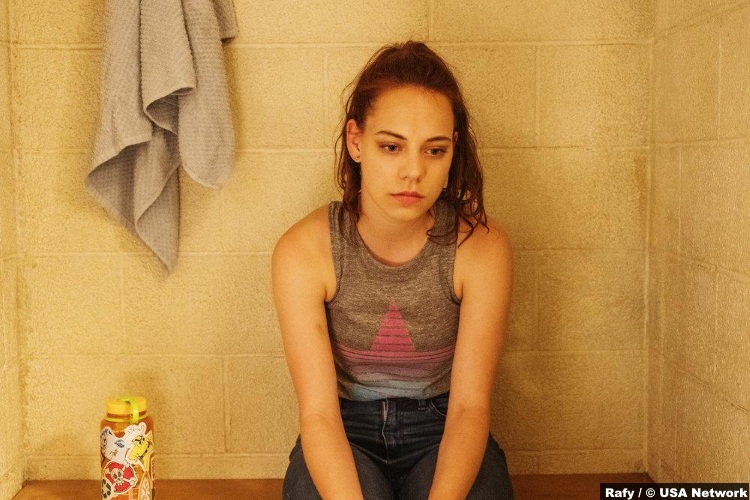 That’s the difference between Addy and Colette. Addy still seems to romanticize Colette and Will’s relationship, but I think Will had a real moment of clarity when he talked about Colette needing people. She doesn’t, really. She needs people insofar as they can serve a purpose for her. Beyond that, I’m not sure she’s capable.

And I like the parallel they drew between her and the way the recruiters work. When Addy’s mom sees them picking up Slocum and she points out that those men aren’t his friends–they want something from him–it’s smart. And it’s exactly the way Colette operates. So it was no surprise that Addy bristled at the suggestion, that she retorted that her mom didn’t know that for sure. She doesn’t really want to believe her mom. Because if she did, she might see the parallel, too.

8/10 – I think I’ve said all I can say about the episode, so I’ll turn it over to y’all. As we get closer to the blood–so much blood–it seems obvious to me who’s going to die. But then again, I’ve read the book. If you haven’t and you’re watching the show, I’d love to hear your theories.