Let’s just say it without hesitation: Star Trek: Picard is great. It is soooo great. In short, it is everything I want “new Trek” to be.

It’s modern in presentation while remaining reliant on what makes Star Trek feel like “Star Trek.” By that I mean there’s a mystery, a moral, and a method actor in the middle, speechifying and waxing philosophic, teaching us about what we are and what we can be.

And yet, all the mystery on display, both in the backstory and related to the new character Dahj is all window-dressing and an excuse to let the actor in chief act in the role that will forever define him. 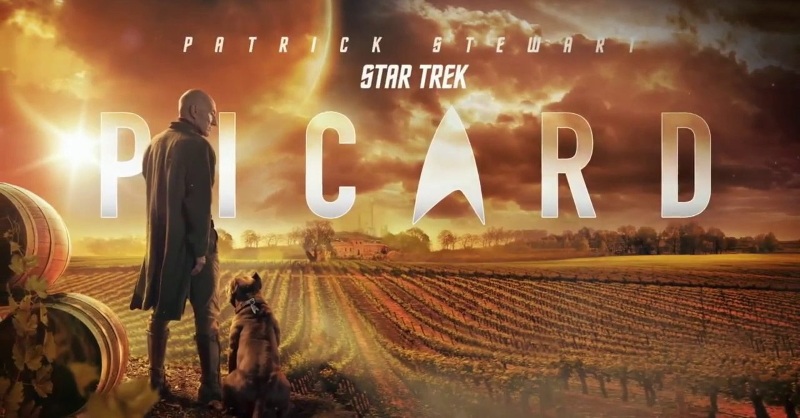 I appreciate that time has changed this Picard. He’s not the same emotionally-distant, commanding figure of yesteryear. This Picard is obviously more weathered, more weary, not only from age but also experience. He’s also more openly compassionate (the old Picard was certainly a man of great mercy and feeling, but he rarely let it show). That said, there were moments where the old Picard slipped out, and I expect those moments to occur more when he finally takes to the stars once again.

As for the morality at the heart of the show, I think two issues will be the focus: First is “What determines life?” Second is “How do we overcome prejudice?” 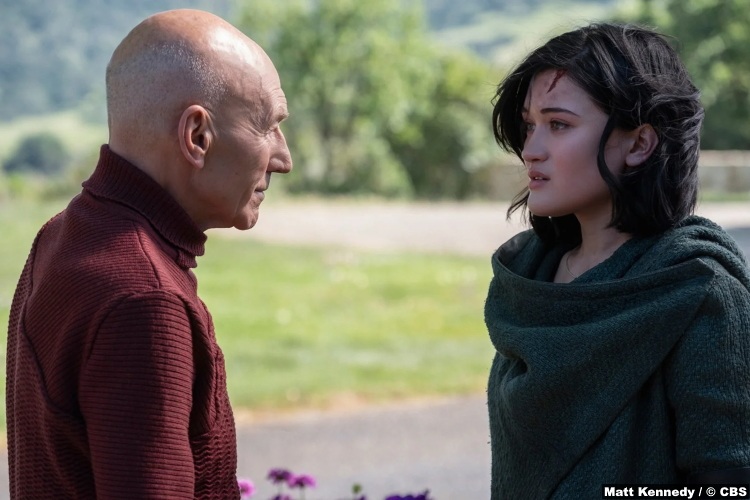 The first is seen in the conversation between Picard and Dahj, as she scoffs at the idea that she might not “be real.” Of course she’s real. She has flesh and blood, but more than that, memories and feelings. The Measure of a Man kept coming back to me while watching it, even before the show drew a direct connection via Bruce Maddox.

The second moral issue to consider this season revolves more around Starfleet and the Federation itself. How easily do we forget the good to dwell on the bad; how easy do we scapegoat and throw a blanket over an entire race due to the crimes of a few. Frankly, it’s shocking that the utopian world of the Federation would toss a full-scale ban on “synthetics,” especially considering after Data showed that not all are created equal.

A good man is a good man, whether born or built. 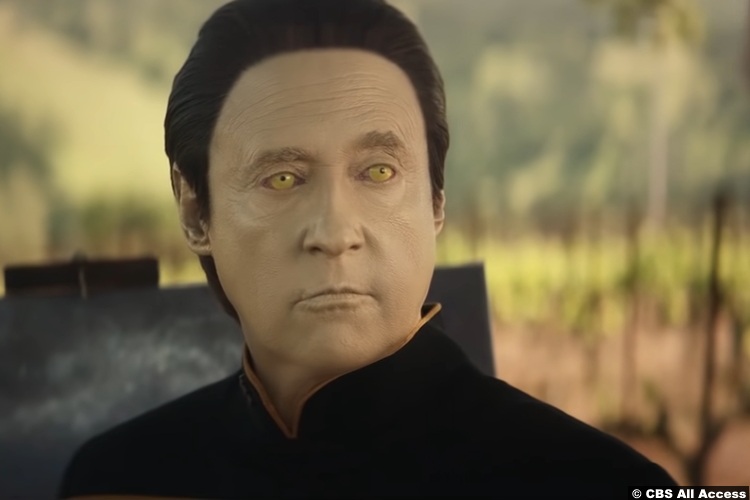 I suppose the show answers that potential hard-to-swallow pill by pointing out that Data was one of a kind (not counting Lore I suppose, although his being an unstable psychopath might prove the point) and that the “synthetics” who came after never measured up. Starfleet/UFP seem to have thought that they could ban synthetic life as casually as a nation of the future might ban carbon emissions.

Then again, I go back to The Measure of a Man. If that brilliant episode (one of Trek’s very best ever) proved anything it was that androids like Data (not just Data, but those even like him) should be treated with the same rights as others. You can’t ban a race…or at least, it ought to be viewed as morally wrong.

I mean, just watch this:

If that’s not Star Trek, nothing is.

If that’s not pure sci-fi, nothing is. There’s no crazy aliens, no space ship battles, no technobabble. It’s just two actors debating over whether a machine should be considered alive and what the moral implications are for whatever decision they reach. That’s sci-fi. If that’s not your bag, the door is riiiight over there.

I fully believe that if Starfleet had decided on that occasion that Data was merely property and could be destroyed against his will that Picard would have tossed his com-badge and resigned on the spot. In that case, Picard resigning from Starfleet in response to the ban on synthetics is 100% in his character and I can’t wait to see the conflict that arises between him and his old life in the episodes to come. 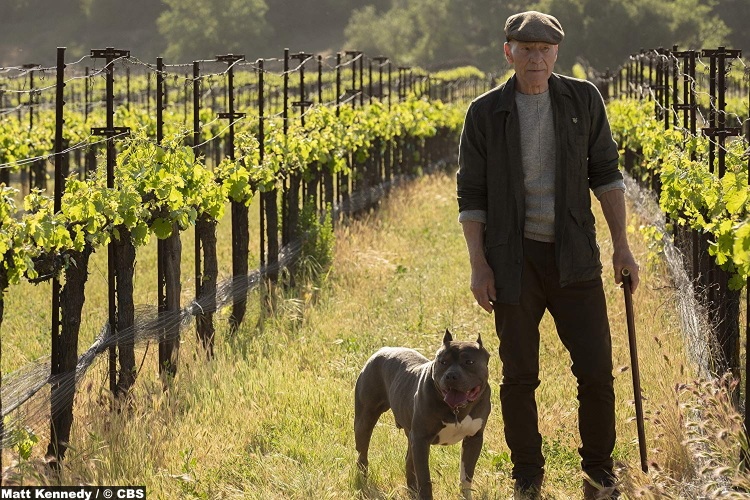 Setting aside the Star Trekiness of it, I especially loved how tight and well-made “Remembrance” was as a debut episode. This is how you do a pilot: Set-up, explain, pay off, tease. This show sets up the season’s arc very well; it explains the backstory piecemeal throughout the hour, not bogging things down with any single info-dump scene; it doesn’t just set-up, but also has shocking moments that reveal the stakes of the season’s story; and finally, it teases what’s to come in a way that makes you want episode two to hurry up and get here.

I have been so disenchanted with Discovery. It’s too fast, too dumb, too melodramatic, too space fantasy and not enough “contemplative, meditative, human condition-examining, science fiction.” Picard is scratching all those itches.

I am all-in and can’t wait to see what comes next.