In its first season, The Expanse was a pretty disparate show. There were lots of balls in the air, and most of the show’s central figures were scattered across the cosmos. By the tail end of the third season, most of those characters had come together aboard a single ship.

The fourth season split them all up again, and part of the thrill of these first two episodes has been seeing the ways that the show attempts to give every character in its roster something meaningful to do. For the most part, it’s something the show does incredibly well, and that’s not easy. On most shows that split their characters up, we’re always wishing we were with one set of characters instead of another.

In Jetsam the second episode of the show’s fourth season, we get peeks at every character, and the thrust of the season begins to take shape. The show’s hardest elements of sci-fi have almost always been carried by the crew of the Roci, and that’s still true this season. As Holden deals with his status as a prophet, he’s attempting to find out what killed the civilization that built the protomolecule.

It’s a mystery stacked on top of a mystery, and it’s made even denser by the presence of Miller, who has been speaking on behalf of the protomolecule since the middle of the third season. Holden and Miller’s storyline is complicated — and they spend the brunt of this episode investigating the massive structures that have existed on Ilus for more than 1.5 billion years. The mystery they are trying to uncover has just begun to unveil itself, but this episode does offer a couple of tidbits that are interesting to consider. 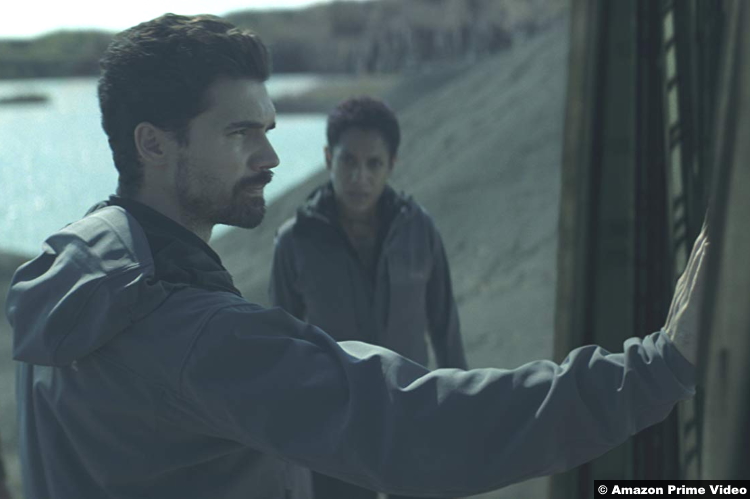 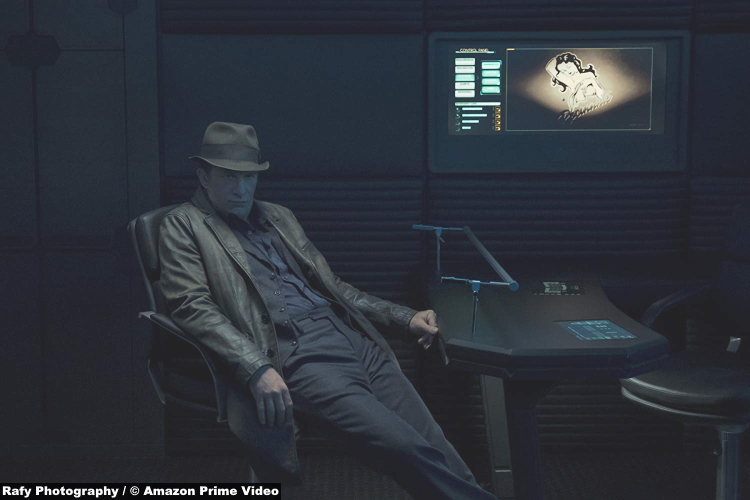 First, we get to see what Miller sees when he isn’t talking to Holden. In some ways, it feels like the visualizations of Ultron and Jarvis in Avengers: Age of Ultron, and that’s not necessarily a bad thing. The show also gives us a series of lightning bolts that Holden triggers by simply cutting a branch. More details are sure to unfold here, but it’s great to see Thomas Jane and Steven Strait, the two actors who were the initial pillars of the show, working together so extensively. They have a kind of wild cop/straight-man dynamic that’s hard to resist.

Elsewhere on Ilus, the conflict between the mining company from Earth and the belters who have settled the planet boils over into violence. Has anyone ever asked Burn Gorman, the actor behind Murtry, to play someone besides a despicable villain?  In his limited time on screen, Murtry has already murdered a guy who threatened him, and revealed himself to be the new center of the conflict on Ilus, all because he suspects that one of the belters blew up his ship with minimal evidence.

We also see the extent to which Naomi’s trouble adjusting to gravity is going to play a role in the season as a whole. Initially, it seemed as though Naomi’s preparation for her journey to Ilus may have simply been world-building, but now, it’s clear that it’s going to shape the season in its entirety. 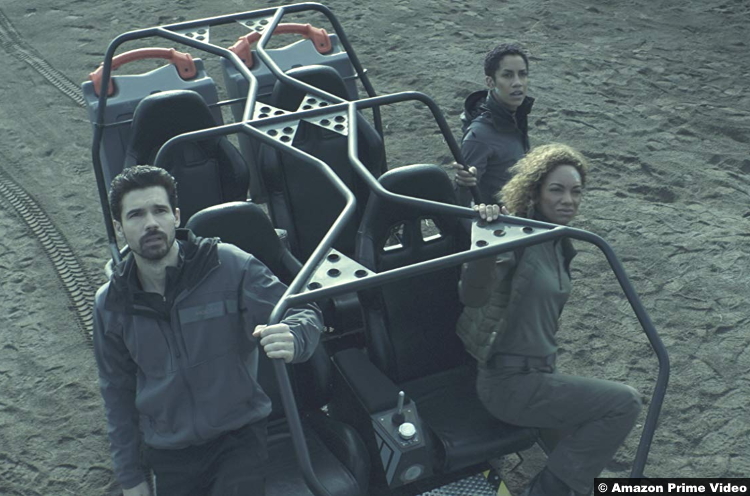 Even on Ilus, the show has a remarkable ability to mix major, earth-shaking discoveries with more intimate stories like Naomi’s. No one story feels more important than another, which is a testament to the way The Expanse handles its excellent cast of characters.

The stories don’t get much more intimate than Bobbie Draper’s. Her time on Mars is also proving to be more quiet and reflective than many of the character’s earlier arcs. Her path intersects with Avasarala’s at a state dinner in this episode, and it becomes clear just how hard Bobbie’s life has become because of her decision to follow her gut instead of remaining loyal to Mars.

She also discovers that her nephew is involved in some sort of drug ring on the planet, and immediately dispatches with the goons who were forcing him to make the drugs. We haven’t seen the last of that storyline, but it was great to see Bobbie do what she’s trained to do. It’s also a good reminder that she could kill basically everyone on this show, with the possible exception of Amos.

Speaking of Amos, he also gets a chance to find a little romance, even if it’s only just a fling. Both Frankie Adams and Wes Chatham consistently give great performances as characters who are, in almost every conceivable way, unconventional. They’re wildly gifted actors, and they make Amos and Bobbie two of the best pieces of this cast.

Drummer and Ashford are also involved in their own mission, and they’ve just discovered that it’ll involve tracking down a belter with an intimate connection to Naomi’s past. While she’s struggling to adjust to higher levels of gravity, it seems she may have bigger problems to deal with once she’s finally comfortable on Ilus. 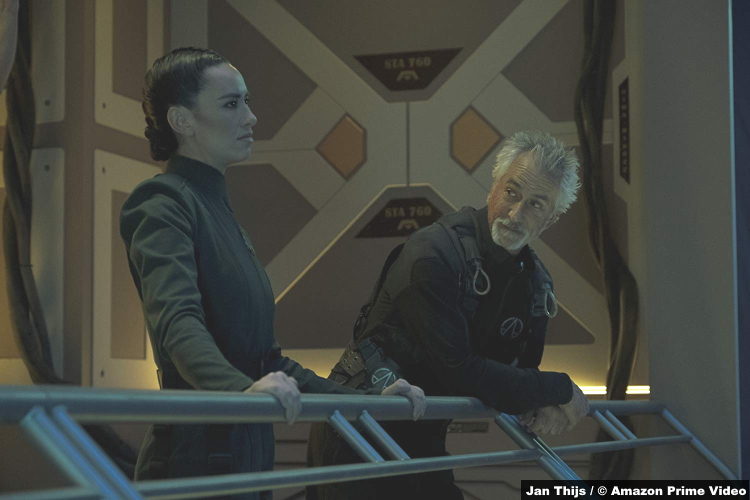 It’s also worth reiterating just how great the fourth season of this show looks. Ilus has been so vividly rendered that it feels as real as any of the stuff shot in interiors. The massive structure at the heart of this episode is also brought to life with plenty of intricate detail that feels like it could only have come with Amazon money.

Even at the level of cinematography, the show, which was always well-shot, feels like it’s jumped up a few rungs. The cool grays and blues of Ilus are particularly inspired, as are the greens of the belter ships.

So much happens in each episode of The Expanse, but the show still makes time for quiet moments of romance, friendship, sex, and fear. That’s what keeps people watching.

9/10 — In “Jetsam,” The Expanse dives deeper into the story it’ll be telling throughout this season, but it never forgets to make time for meaningful interactions between its human characters as well.