The Expanse S04E04 Review: Retrograde – The ground begins to shift…

It would be easy for The Expanse to exist on its complicated plot alone. The protomolecule is a fascinating creation, and it could carry the show if it needed to. Instead, whatever’s happening with the protoemolecule is often the least interesting piece of the puzzle. It’s not alien life itself that’s interesting, it’s the way that it does or doesn’t change the dynamics between the show’s many characters.

In Retrograde this season’s fourth episode, the large-scale consequences of the Ring’s portals to new worlds begin to manifest themselves. The best new addition comes in the form of Marco Inaros, a Belter pirate who is very handsome and also has a history with Naomi and the child she was forced to give up. 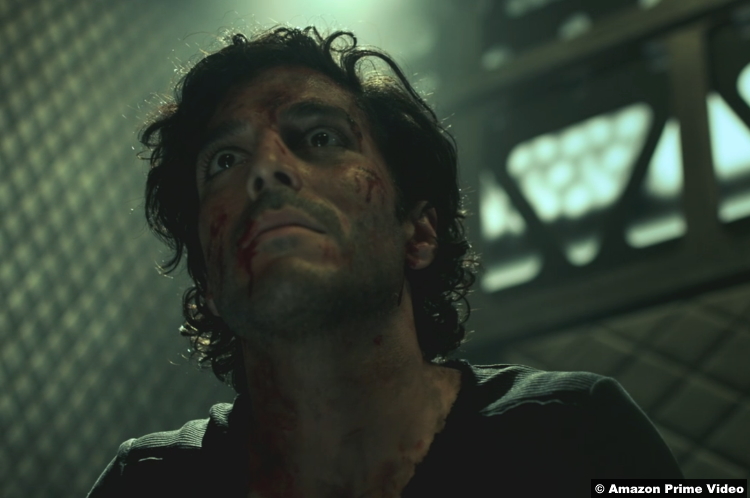 That history isn’t what makes him interesting, though. Instead, it’s his compelling philosophy, one that puts the Belt first at the expense of Mars and Earth. Throughout the episode, Inaros argues that the Belt could become the dominant force in the galaxy. Belters who disagree with him, like Drummer and Ashford, argue that the Rings change everything. Suddenly, there’s more than enough to go around.

Inaros’ argument is that there always was, but it was kept from the Belt by Inners. It’s a fascinating, somewhat convincing case, and it’s clear that, because he was sent away with a promise to keep instead of sentenced to death, he’ll play a larger role in this season as it continues to unfold.

Part of Inaros’ claim is based on the fact that the Ring has fundamentally changed how Earth and Mars see each other and themselves. We see that most vividly in Bobbie’s story. After she aided in committing a crime last week, she reports herself to her supervisor as any dutiful Martian would. Instead of receiving any sort of punishment for her actions, her supervisor simply asks if she can work him in on the deal. 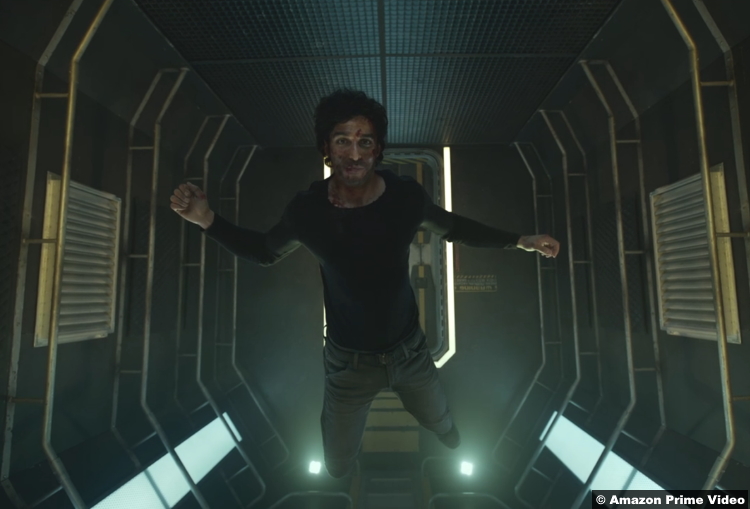 This isn’t a Mars where citizens are working for the betterment of the planet anymore. They no longer care about making the planet inhabitable for future generations. After all, there are more than a thousand new systems out there where humanity can settle more easily. And, now that they’re not preparing for the threat of war, all of their equipment is just sitting there, taking up space. Bobbie may have committed a crime in the last episode, but every Martian she encounters doesn’t care, because the crime didn’t have any concrete victim.

Mars, a society that was initially defined by its adherence to protocols and regulations, is becoming something less stringent. It’s becoming more like Earth. That’s why, after her supervisor turns her in because she quits instead of getting him in on the deal, she decides to join up with actual criminals. At least with them, she knows where she stands.

Through Bobbie’s story, we get a sense of just how much the endless possibilities of the Ring have changed people’s thinking, and not always for the better. The Martian society that was impossible to defeat because everyone was fighting for their planet is gone now. It may not come back.

On Ilus, we see the fallout of Murtry’s brutal execution of Belters at the end of last week’s episode. The rampage continues into this week, with Naomi working to make sure that Lucia doesn’t fall victim to Murtry’s wrath. Even as she’s trying to get Lucia to the Roci, though, Naomi is also dealing with gravity in a way that forces her off the planet in this episode. She can no longer pretend to be alright. And so, Alex and Naomi blast off the planet and out into space, leaving Amos and Holden behind. 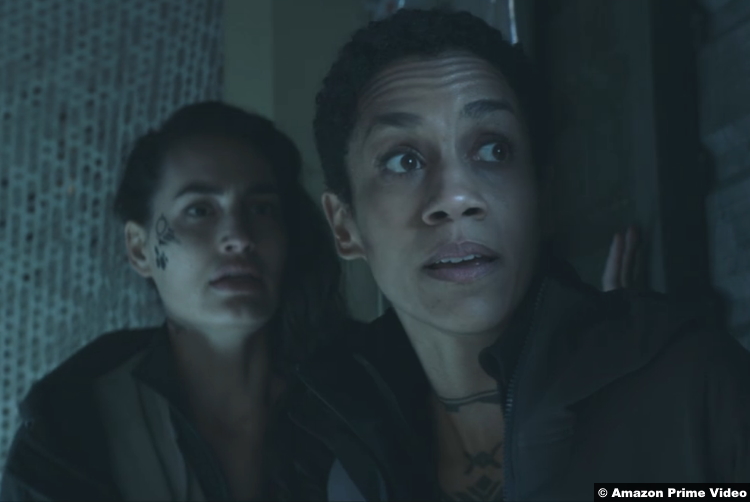 Holden, who had been distracted by the protomolecule related activity occurring on Ilus, now seems more firmly planted and prepared to deal with the threat that Murtry poses. The episode ends with him beating Murtry to a pulp and stealing his weapon. He’s ready to take charge of the settlement, and it’ll be interesting to see how Murtry responds to that new world order.

Murtry has been brought to heel (at least temporarily), Naomi’s returned to the safety of space, and Holden has returned to the settlement to take charge in a way he didn’t through the first part of the season. Pairing him up with Amos, who is more than happy to shoot anyone who gets in his way, should lead to plenty of (possibly literal) explosions.

For Bobbie, a disillusioned marine who has given up on her planet, there’s no telling what comes next. It seems likely, though, that the materials her new criminal boss is stealing are being handed to Marco Inaros and his crew to help them prepare for whatever their plan is. 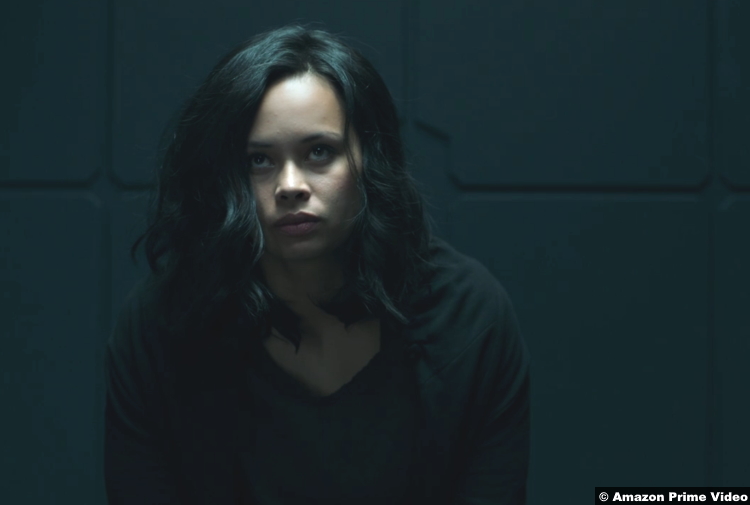 Technically, the show continues to dazzle, in part because of an element that I have yet to address in these reviews — the Ilus scenes are shot in a different, wider aspect ratio. This gives them a more cinematic feel, which is only enhanced by the direction and cinematography. The Ilus scenes give The Expanse the, ahem, expansive look the show has always been striving toward. It feels like a new world, which is why it gets a totally new look.

9/10 — The Expanse bounced back from one of the weaker outings of its fourth season to deliver one of its strongest. In Retrograde the status quo the show had set up fundamentally changes, setting the potential for totally new stories moving through the rest of these new episodes.