As the episode began, and they took Pop’s body for transformation, I thought: It would be hilarious if after all this, he’s still Pop. Like, he sits up and he’s like, “Are you the frogs causing such a fuss?”

And then that’s pretty much what happens. He manages to keep it together a little better than that, but thanks to the Haldol*, Pop can regain control of himself. That gives Chance time to escape and Abdi and Nadia time to get away so they can blow up the tunnels to the Marsten house. And then it gives Pop the opportunity to give his life. 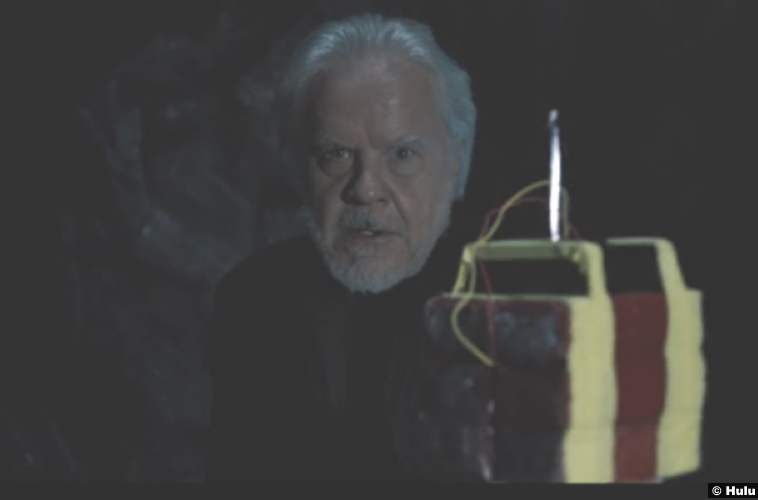 Nadia never explicitly forgives Pop, but I think she does. It’s in her hesitation to blow up the house with him in it. Maybe it’s just her general compassion, but I think there was something more in it. I really liked Nadia as a character, so for me it’s a shame how her story ends. It just sort of vanishes. I know this season is more about Annie Wilkes, but I wanted to see at least an update on what happens afterward to Nadia and Abdi and the town.

Instead, their story just fades away, much like the story of the Kid. We still don’t know what he really is, besides definitely not an angel. In addition, there’s a cursory mention of Henry; he’s gone missing, apparently. Maybe the Kid drove him to it, maybe he drove him mad. But we don’t know for sure, and the story feels a little half-told that way.

Nevertheless, as I said, it’s clear that Annie is the story they wanted to tell. After everything blows up in Castle Rock, she and Joy make their way to a town just outside Montreal. Annie finds work as a home health aide and it should be idyllic. It’s a beautiful home on a lake and it’s filled with books. Annie, in the biggest non-shocker of all, is drawn to the book series about a girl called Misery Chastain. But she’s not so enthralled that she can’t tell that something’s wrong with Joy. 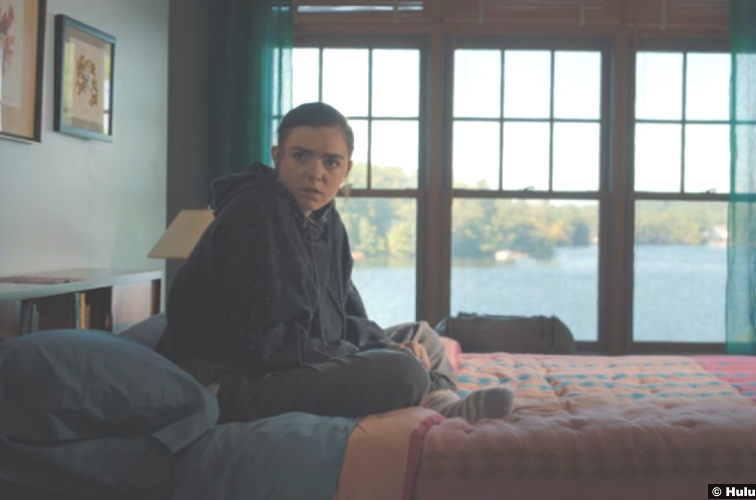 Joy is withdrawn. She doesn’t want to change her hair color, dyed to match Amity’s, back to her original shade. She’s so unsettling that it’s understandable that Annie suspects something supernatural. And of course, Annie still has her mom’s voice in her head, telling her to make it clean.

So Annie does. She tries to drug Joy, who resists when she realizes what’s going on, and their struggle spills out onto the dock. In an echo of that awful night so many years ago, Annie holds her under the water. And all I could think of was Romeo and Juliet: “That heaven finds means to kill your joys with love!” Because this time, Annie is acting out of love, because she thinks the French cultists still have a hold on her daughter.

Then she returns inside, where she finds a letter from Joy. Her daughter isn’t possessed; she’s been working toward emancipating herself. After everything that’s happened, she wanted to get away from Annie. She wanted some space of her own. And now she has it, forever. 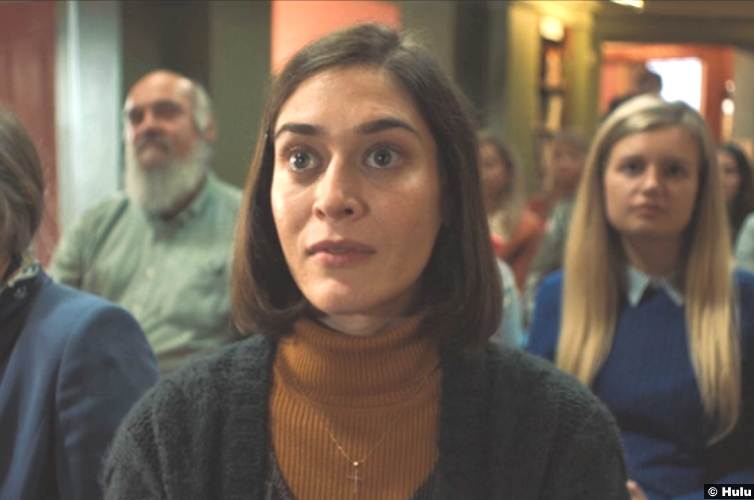 What follows is an extended delusion. Although Annie pictures herself reviving Joy and everything returning to normal, the cracks quickly begin to show. It never happened. Joy died that day and something inside Annie broke for good. She became obsessed with the Misery books, because they were something she could pretend that she and Joy shared. Up until now, she has killed out of hurt and what could be argued as necessity. In the future, she’ll go on to monstrous deeds, motivated by nothing more than a terribly fractured mind. And here in the ending, we see that beginning, as she goes to see a reading by the author Paul Sheldon. Despite the tragedy she’s endured, it’s very exciting for her. After all, she’s his number one fan.

8/10 – This was a pretty satisfying ending for the season–more satisfying than last season, for sure. But I just wish there’d been more resolution for the town in the title than we got.

*Is GlaxoSmithKline sponsoring this season or something?