Nancy Drew S01E06 Review: The Mystery of Blackwood Lodge – Appearances can be deceiving

It may seem as if the Tiffany Hudson case gets put on the back burner this week, as Nancy dives deeper into the mystery of Dead Lucy, but appearances can be deceiving. And from all appearances, Tiffany’s death may be connected to Lucy’s.

Perhaps they weren’t killed by the same people–although we obviously don’t know that yet–but they might have been killed for the same reason. Both of them, either inadvertently or not, became privy to secrets. And maybe for that reason, they were both silenced.

When Nancy spoke to Karen about her friendship with Lucy, the detective mentioned that Lucy had changed after a party she’d attended. This wasn’t a rave or a college kegger, however. This was the Velvet Masque, a clandestine affair for 1%-ers only. (And by that, I mean rich people, not outlaw bikers. Although that would have been intriguing.) 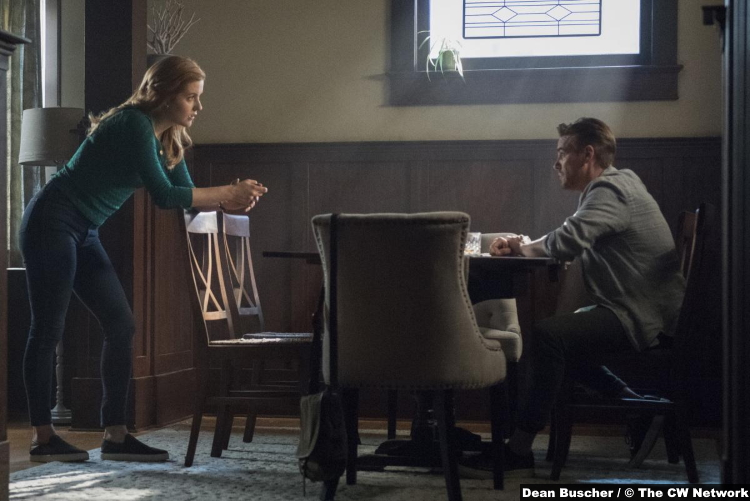 Nancy wants to find a way into this party, and luckily, Ryan Hudson comes along at just the right time. It’s perfect for Nancy, really–she can grill him about his relationship with Lucy and cajole him into escorting her to the party. As for Ryan, he needs help getting more money. Specifically, he needs someone to retrieve a Roman coin collection from his family’s storage so he can auction it off at the Velvet Masque. It’s a perfect fit. Too bad he’s now being haunted by Dead Lucy, too.

As for those Roman coins, well, that’s interesting. Following Tiffany’s research, Nick and George find out that the coins were part of the cargo for a ship that went down. Everyone on that ship died, apparently, but somehow those coins made it back to shore. That certainly doesn’t speak positive volumes about the Hudson family. 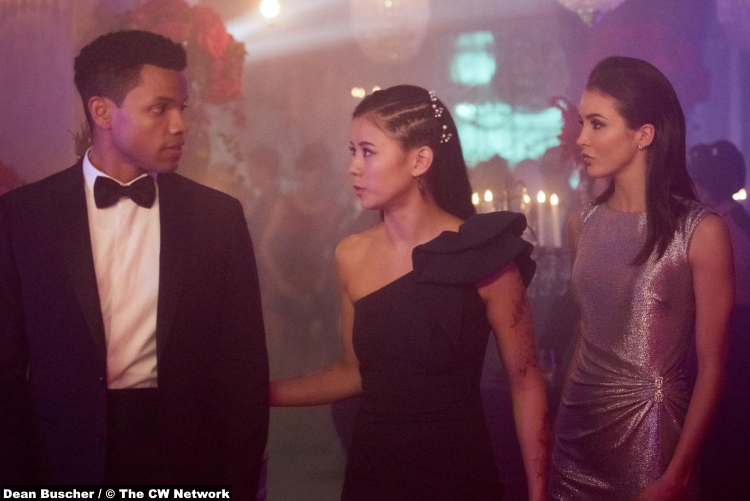 So Nick and George, along with Bess, get Owen to escort them into the party so Bess can steal the coins. It’s a heist! Unfortunately, it’s not a very well-planned heist. Bess is caught and they’re all marched out of the party, which doesn’t make Owen look that great.

It’s also a source of tension for Nick, who’s definitely picked up that Owen is into Nancy. What he doesn’t know is that Nancy picked him. And he doesn’t know that because Nancy is too busy running her own investigation. Like, Nancy come on. I’m beginning to see why the police chief was so exasperated when he saw her. She is good at solving mysteries, but at what cost? Her focus on them is all-consuming. Then again, she gets results. 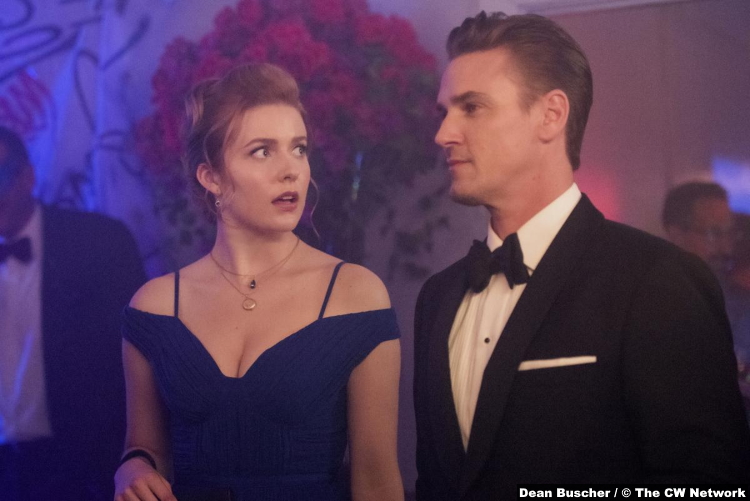 Although Ryan had pretended earlier that he barely remembered Lucy, he was lying. They had a fling, or maybe something more than that, and she came with him to the Velvet Masque. There, she saw something that she later wrote about in a not-so-coded poem. Following the clues, Nancy realizes that Lucy saw Ryan’s mom canoodling, as the tabloids say, with Owen’s uncle Sebastian. The same uncle, mind you, who went down on the Roman coins ship.

And that is why Owen is at the party, by the way. He came to buy those coins, since the ship was supposed to be a joint business venture between both the Hudsons and the Marvins. Sadly, though, Owen ended up buying spare change. Because while she was seemingly oblivious to her friends and their mission, Nancy actually switched out the coins with the money she had on her. So now Nick has proof! Of…something. We don’t know yet. And there’s a lot of that going around, as we also have proof that Lucy was very close to another woman when she died. As in, got-her-hair-stuck-in-the-Sea-Queen-crown close. Now who could that be?

8/10 – This episode had a lot of my favorite things–heists, secret parties, scary ghosts, etc.–and I also liked that we got to spend more time with the rest of the Claw crew. I’m very much rooting for Bess’s relationship with Lisbeth (Katie Findlay), and I hope it doesn’t end in weirdness. (Something about Lisbeth strikes me as off, though.)