You know, I thought that with the trial over, we’d finally really get into the meat of the Rothstein investigation. Instead, if I’m carrying this metaphor further, we get nothing but cheap grains. Filler, in other words. So let’s digest it.

Peter has realized that he can’t really do all this on his own, especially in light of Andrew’s death. So he goes to the one person he knows he can trust, who is also not either of his parents: Ida. She strongly suggests he talk to Bill, but Peter doesn’t want to. She agrees to try to help him, though, and when he leaves, he immediately goes to Bill. 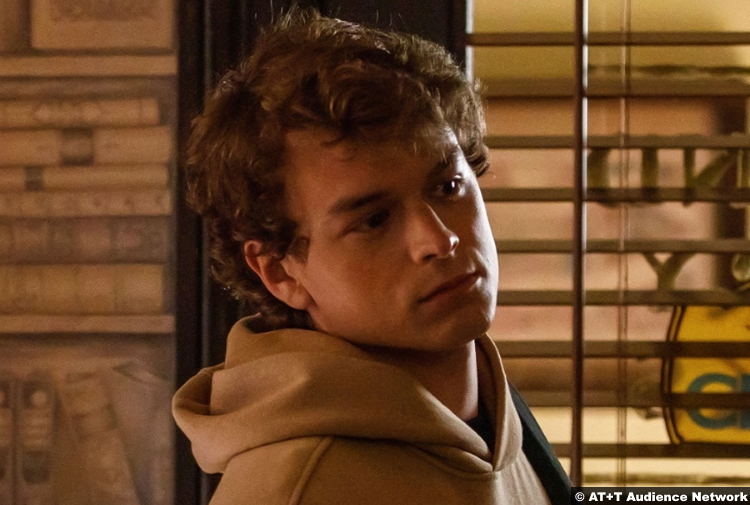 They decide that the best course of action is to get Peter a lawyer. Luckily, they just happen to know one with some free time. Finkelstein meets with Peter and works to come up with a solution to their problems. Obviously, he’s going to have to give up the manuscripts. So there’s now a ticking clock on them–keep that in mind.

Finkelstein is actually the busiest person in this episode. Not only does he have to try to broker a deal between Peter and the police/DA, but he also has to make a television appearance with Lou. It goes…well, it goes. Although everyone tries to make supportive noises, Lou quite frankly comes off as bananas. Although she doesn’t really say anything that wild, her whole demeanor is so intense and humorless (even though she sometimes laughs), that it comes off as very unsettling. I wouldn’t go so far as Ida, who says Lou needs to “sit down and shut up,” but I understand the sentiment.

Also, Holly dumps Finkelstein for the time being, because she’s afraid of her feelings, I think. So a real challenging episode for him all around. 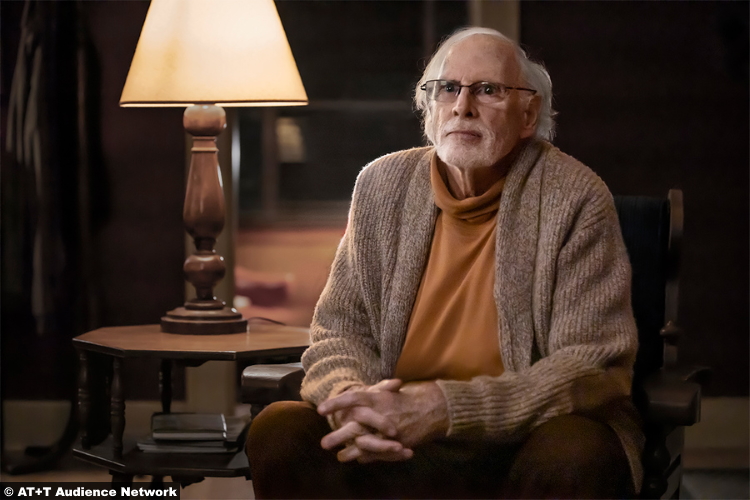 In other news, I know Morris is very focused on those manuscripts, but I honestly can’t believe he buys any of Alma’s shit. When she launches into her nonsense about how she inspired several of Rothstein’s characters and Morris is prodding her along, I thought he was going to call her bluff. Instead, he apparently falls for it, hook, line, and sinker. And then my poor eyeballs are treated to yet another grotesque sex scene between the two of them. And again, when she’s carrying on about Jimmy Gold, I think Morris is going to snap out of it. But the truth is, she’s been grooming him since he was a boy, so it’s understandable that he doesn’t see her the same way I do. But I wish he would.

Because none of her plans have worked out like she’s promised. He’s accidentally killed multiple people and been shot himself, but still isn’t any closer to the manuscripts. So obviously, it makes perfect sense to go for her next plan. She decides that they should kidnap Marjorie Saubers and hold her for ransom. The ransom being, of course, the manuscripts. 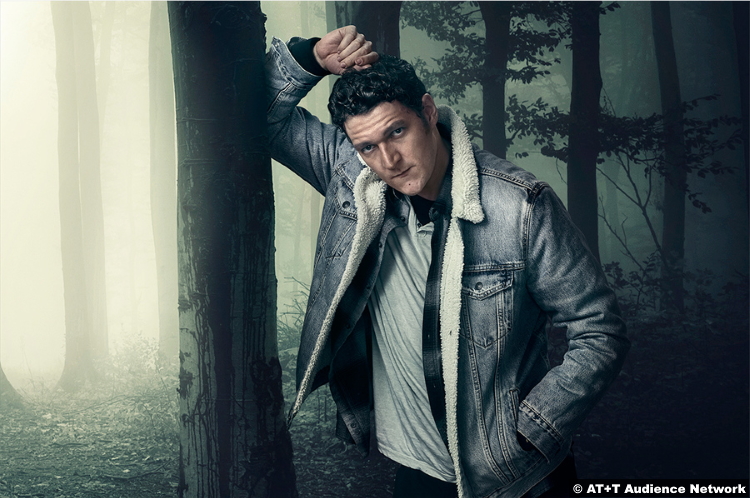 With the title of the episode and the fact that Morris tries to use chloroform to subdue Marjorie, I assumed she was going to die. In real life, chloroform isn’t like it is in the movies. It’s harder to measure and control. You can easily kill someone. But somehow, even though Marjorie fights back, that idiot manages to knock her out and get her out to Alma’s waiting vehicle.

After that, it’s only a matter of contacting Tom and Peter. I guess they contact Tom so he won’t report Marjorie missing when he gets home. And he’s not home, by the way, because he’s at his PTSD support group. I think maybe I’d skip a week if my teenage child were on the lam, but hey, the plot needed it to be like that.

The more important person in the equation, though, is Peter. He is predictably distraught when Morris calls him, especially when he abuses Marjorie for Peter to see. They’ve backed Peter into a corner here, for sure, but there’s still the wild card of Bill out there. He hasn’t yet met Peter, but I have a feeling he’s about to. And it doesn’t work out well for people when Bill and company are on their trail. You could ask someone they’ve caught, but, you know. They’re all dead.

7/10 – As I said, this episode felt like a lot of fluff–just tap-dancing to get to the final showdown. It clocked in at a brisk 45 minutes, startling me when it went to credits. We’ve got two episodes left, though, and hopefully we’re about to see a comeuppance for a ding-dong and the woman he inexplicably believes.