REVIEW: First Man is as emotionally powerful as it is visually stunning

Well, that was surprisingly outstanding. 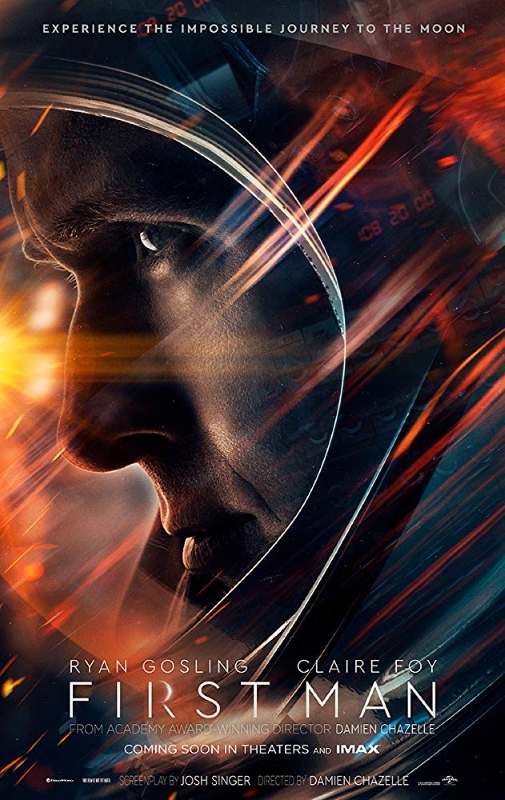 Don’t get me wrong, I know Damien Chazelle’s skill: Whiplash was one of the best (and most gut-wrenching) movies of 2014, and La La Land didn’t win a million and one awards for nothing. Nevertheless, I remained cold and even a little skeptical about First Man all the way up to its release and even during the movie itself. Most of my skepticism was on the creative side of things: I never doubted the source material (you can do a lot worse than telling the story how man managed to walk on the moon), nor did I doubt the technical side of things (as expected, the movie is a feast for the eyes and ears).

Instead, I mostly worried that this movie—one solely focused on Neil Armstrong himself—could sustain my interest for its entire runtime. I almost expected it to be a bit boring until the final act, where I was sure the film would deliver a great moon landing sequence. I thought that, to my discredit, because I wasn’t aware just how many failures Neil Armstrong personally and professionally endured, many of which made for some gripping sequences in the film. Wisely the movie used those moments as changes of pace in between the slower, more character-driven “biopic” material. 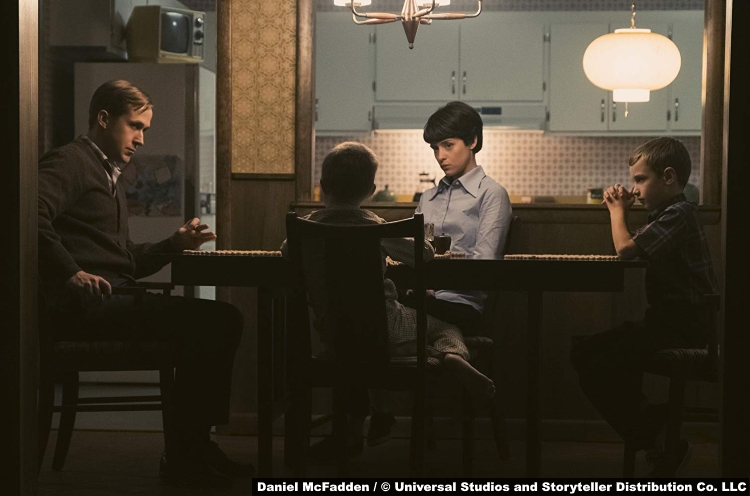 The movie also defied another concern I had going in, which was that it would have a lack of heart or emotion. Neil Armstrong was infamously very business-like, almost to the point of being cold and Ryan Gosling really captured that part of the character, especially in the scene where he has to talk to his sons about the possibility of the Apollo 11’s failure. Despite that, Chazelle and screenwriter Josh Singer (and, I assume, the primary source material’s novelist, James Hansen) found an angle to give the story an emotional beat, namely in the form of Karen Armstrong, Neil’s daughter. 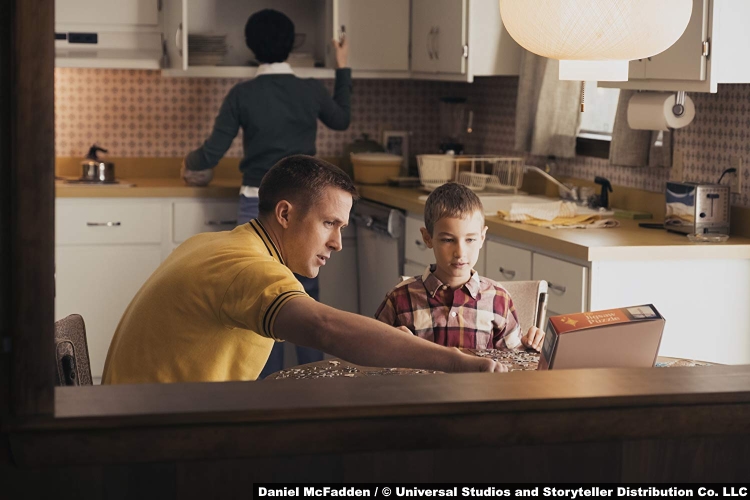 Hopefully, I’m not the only one who didn’t know Neil and wife Janet had a daughter die of brain cancer at a very young age. That was a tremendous shock, but even if you WERE aware of it, director Chazelle did a great job bringing it back up at just the right times throughout the movie, very subtly reminding us of what losing his daughter did to Neil (the movie almost implies it’s the reason he’s so stiff and emotionless). Early in the film, when Neil is interviewing to join NASA, he is asked if the (then-recent) loss of his daughter would affect his career going forward, and he very bluntly and, naturally coldly, replies “it would be unreasonable to think it wouldn’t.” 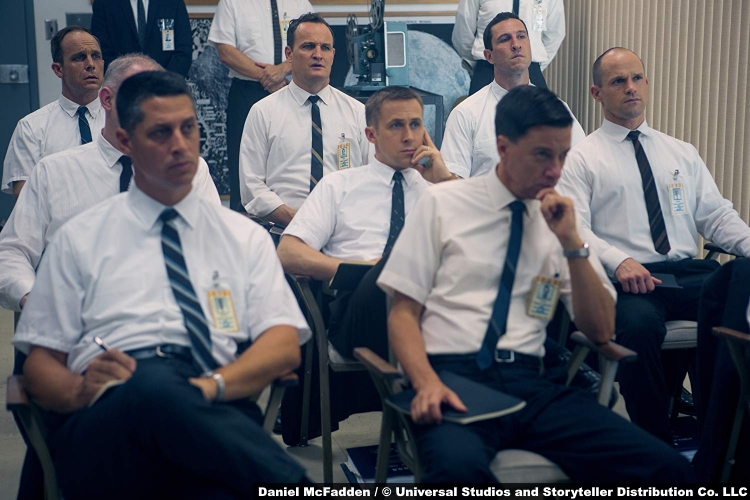 It’s a line that is paid off in one of the last scenes of the film, with Armstrong on the moon, the first man to do something that had never been done before. It’s a huge moment, one which he rightly described as concerning all “mankind.” The moment itself, however, with man walking on the moon, is not considered from a distant, historical-drama, vantage point; we aren’t given any predictable montage of Neil and Buzz hopping around, posing for pictures, etc. We’re not even given the long-take shots of the lunar surface or of the distant blue ball the Apollo 11 crew left behind. Instead, the focus is on Neil personally. As he looks around the moon, he’s not taking in the magnitude of the mission’s success, or of mankind’s achievement; he’s just looking for a good place to leave behind a memento his deceased daughter made for him years earlier. 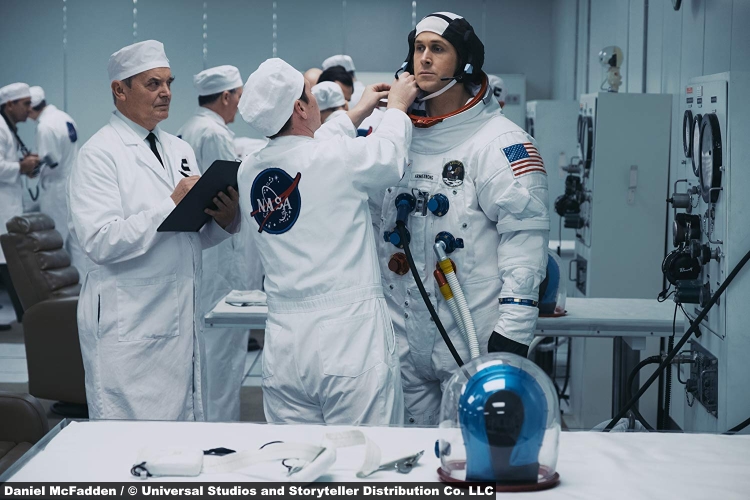 I didn’t expect to cry watching the moon landing.

It shouldn’t be a time for weeping; it was—and remains—a moment of euphoria, not a moment of melancholy. But by focusing on the titular “first man,” and giving his story an emotional hook, Chazelle took what otherwise was already a visually stunning and occasionally gripping story and turned it into something truly magical.

For the first 75% of its runtime, First Man is always competent and sometimes completely arresting. It spends most of its runtime being only “really good.” And it then goes to the moon and reaches another level of greatness, one which I didn’t know it had in it and which I’m very glad I got to experience.

10/10 – Beautiful and moving and worth seeing in the biggest and best theater you can find.