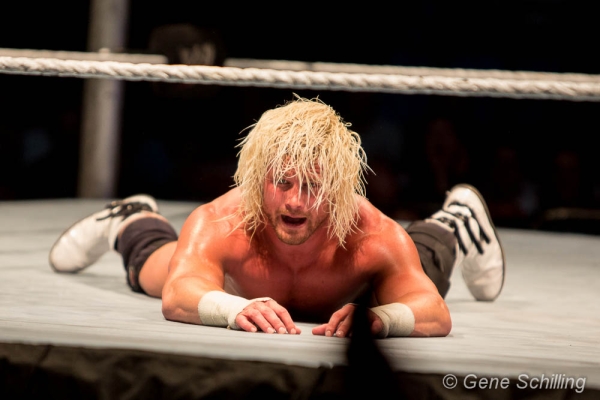 Taking One for the Team.

Six nights before Extreme Rules, the 1311th edition of WWE Monday Night RAW came to you, live, from the TD Garden in Boston, MA. As Roman Reigns and Bobby Lashley prepare to go one-on-one for the first time ever this Sunday at Extreme Rules, how will the two powerhouses look to pick up some momentum heading into their match this Sunday? Also, with the 30-Minute Iron Man Match for the Intercontinental Championship between champion Dolph Ziggler and former champion Seth Rollins set for Extreme Rules, what will happen between Seth and Dolph before this Sunday?