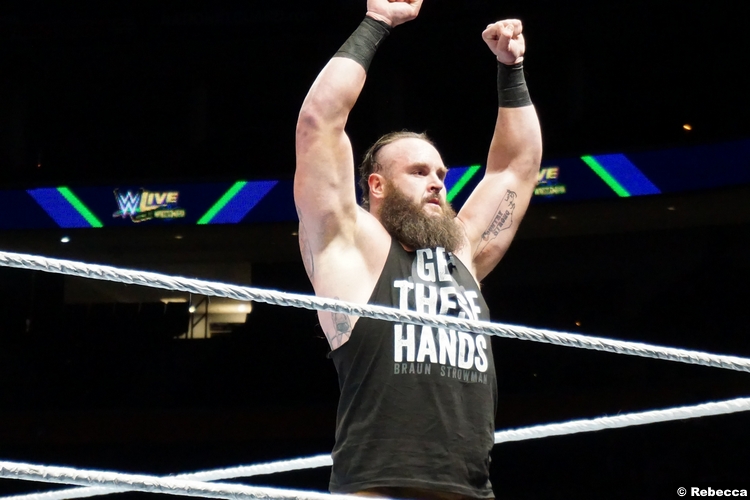 The 1310th edition of WWE Monday Night RAW came to you, live, from the Denny Sanford Premier Center in Sioux Falls, SD. After months of turmoil between former best friends Bayley and Sasha Banks, RAW General Manager Kurt Angle has given Bayley an ultimatum, either receive counseling to repair their friendship or be fired! With no choice but to get counseling, will the mandatory counseling session be enough to get Bayley and Sasha back on the same page of is their friendship beyond repair? Also, after last week’s thrilling Intercontinental Title rematch between new champion Dolph Ziggler and former champion Seth Rollins ended in a disqualification thanks to interference from Drew McIntyre, it was Roman Reigns who would make the save for his former Shield brethren, leaving Seth and Roman standing tall. How will Dolph Ziggler & Drew McIntyre respond to Roman’s interference? Will Seth Rollins get another opportunity at the Intercontinental Title?