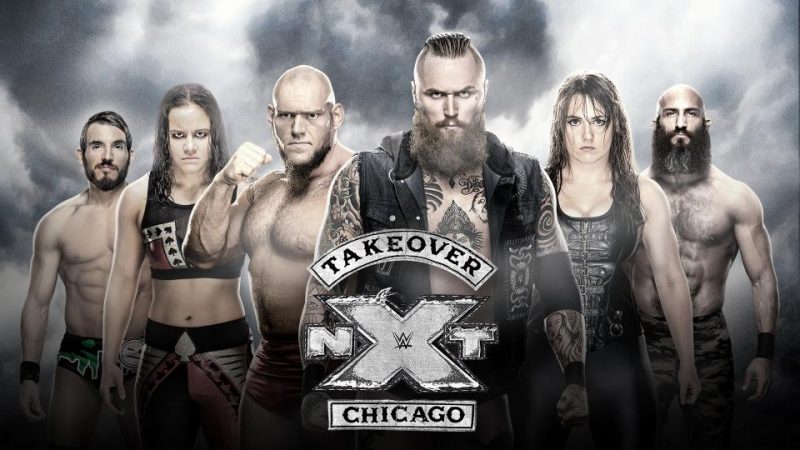 On the eve of WWE Money-in-the-Bank, the second NXT TakeOver: Chicago came to you, live on the WWE Network, from the Allstate Arena in Chicago. Three championships would be on the line in “The Windy City” as Aleister Black defends the NXT Championship against Lars Sullivan, Shayna Baszler defends the NXT Women’s Title against Nikki Cross, and The Undisputed Era’s Roderick Strong & Kyle O’Reilly defend the NXT Tag Team Titles against Danny Burch & Oney Lorcan. Plus, the intense and personal rivalry between Johnny Gargano and former friend and tag team partner Tommaso Ciampa would reach a new, extreme level as Gargano and Ciampa would wage war in a Chicago Street Fight. Also, the high-flying and innovative Ricochet would go one-on-one with the enigmatic Velveteen Dream.

What did you think of NXT TakeOver Chicago? Post your comments in the box below.