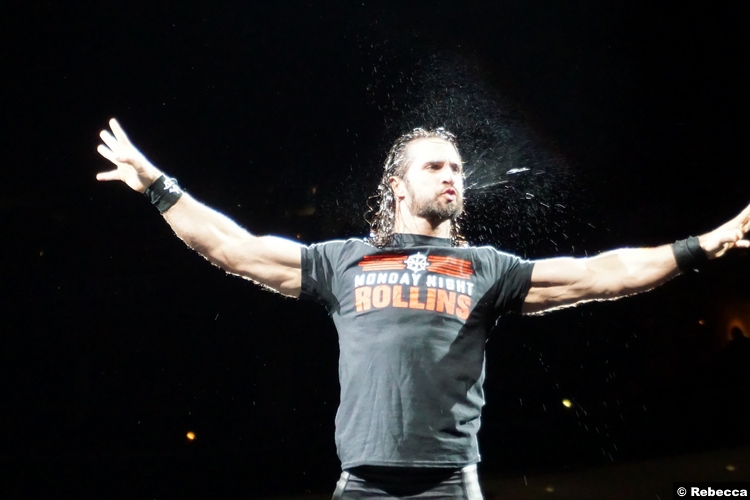 Six nights before Backlash, the 1301st edition of WWE Monday Night RAW came to you, live, from the Bell Centre in Montreal Quebec, Canada. At The Greatest Royal Rumble in Saudi Arabia this past Friday, controversy arose during the conclusion of the Steel Cage rematch for the Universal Title between champion Brock Lesnar and challenger Roman Reigns after Roman speared Brock through the cage to the floor with “The Beast” landing first to win the match and retain the Universal Title. However, the controversy stems from the rules of a Steel Cage Match that state that, in order to win the match by escaping the cage, both feet must touch the floor first and, technically, Roman’s feet touched the actual floor first as Brock was laid out on a piece of the cage with his feet off the ground. Regardless of the controversy, Brock Lesnar is still the Universal Champion and Roman Reigns cannot be happy about it. What will Roman Reigns have to say about the conclusion of the Steel Cage Match? Also at The Greatest Royal Rumble, it was “The Monster Among Men” Braun Strowman who emerged victorious from the first ever 50-Man Royal Rumble Match, tossing out a total of thirteen competitors en route to becoming the first ever Greatest Royal Rumble Champion, earning a trophy and a specially made title belt as his prize. What’s next for “The Monster Among Men” following The Greatest Royal Rumble?