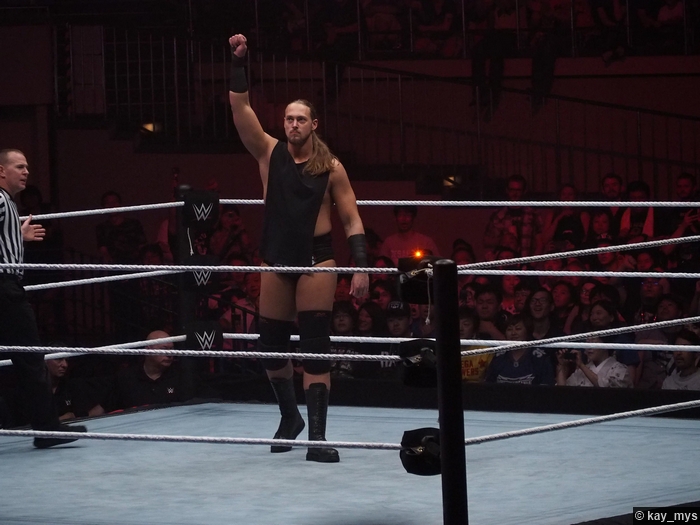 The 974th edition of WWE SmackDown LIVE came to you, live, from the Dunkin’ Donuts Center in Providence, RI. After night one of the Superstar Shake-Up saw Bobby Roode, The Riott Squad, Breezango, Dolph Ziggler, Baron Corbin, and then United States Champion Jinder Mahal, among others, all find a new home on RAW, it would be SmackDown LIVE’s turn to shake things up in the Superstar Shake-Up. With RAW boasting the likes of Roman Reigns, Samoa Joe, Intercontinental Champion Seth Rollins, Finn Balor, Bobby Lashley, Ronda Rousey, RAW Women’s Champion Nia Jax, Alexa Bliss, Sasha Banks, Bayley, Cesaro & Sheamus, The Authors of Pain, and Braun Strowman, who will join The Miz in coming to SmackDown LIVE? Speaking of The Miz, what will happen now that “The A-Lister” is back on the same brand as his longtime rival, Daniel Bryan? With Daniel Bryan medically cleared to compete and, with The Miz coming to Tuesday nights without The Miztourage, will Daniel Bryan finally get his hands on The Miz?