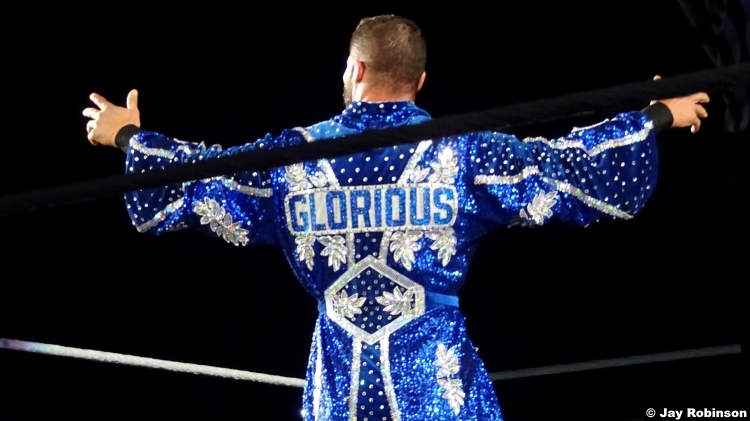 The 1299th edition of WWE Monday Night RAW came to you, live, from the XL Center in Hartford, CT. As Vince McMahon would say, “it’s time to shake things up again” and that is exactly what would happen on RAW and SmackDown LIVE with the second annual Superstar Shake-Up where the rosters of both RAW and SmackDown LIVE would be altered with Superstars from SmackDown LIVE finding a new home on RAW while RAW Superstars would find a new home on SmackDown LIVE! With a roster boasting the likes of WWE Champion AJ Styles, Shinsuke Nakamura, Daniel Bryan, United States Champion Jinder Mahal, Randy Orton, Bobby Roode, new SmackDown Women’s Champion Carmella, Charlotte Flair, The Riott Squad, The New Day, The Usos, Rusev, Chad Gable & Shelton Benjamin, SmackDown Tag Team Champions The Bludgeon Brothers, and many others, SmackDown LIVE could certainly find itself losing out on some major players on Tuesday nights, but who will be coming to RAW from the blue brand? Also on RAW, two former best friends would look to settle their issues as “The Boss” Sasha Banks would go one-on-one with Bayley in addition to the continuation of the Tag Team Eliminator as the bizarre team of “Woken” Matt Hardy & Bray Wyatt would face The Revival with the winners facing Cesaro & Sheamus at The Greatest Royal Rumble to decide who will be the brand new RAW Tag Team Champions.