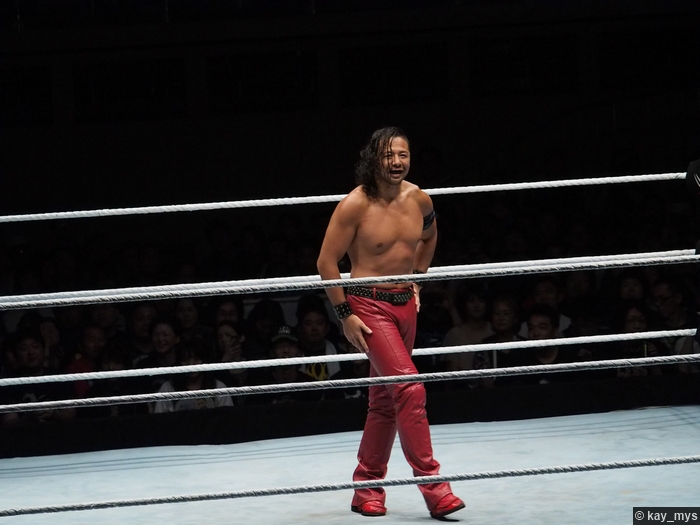 Twelve nights before WrestleMania, the 971st edition of WWE SmackDown LIVE came to you, live, from the PPG Paints Arena in Pittsburgh, PA. Last week on SmackDown LIVE was set to be a joyous night for SmackDown LIVE General Manager Daniel Bryan after the GM found out earlier that day that he was cleared to return to in-ring competition. After giving an emotional speech where he teased having a match at WrestleMania, Daniel would turn his attention to the business at hand and that was Kevin Owens & Sami Zayn’s attack on SmackDown LIVE Commissioner Shane McMahon as the GM would fire Kevin Owens & Sami Zayn for their actions. Owens & Zayn would lash out at Daniel Bryan over the firing, attacking the GM and, while Daniel would do his best to fight back, the numbers game would overwhelm Daniel and the GM would ultimately be stretchered out of the arena after Kevin Owens delivered a powerbomb to the GM on the ring apron. One week after the attack, how will Daniel Bryan respond to the actions of Kevin Owens & Sami Zayn?