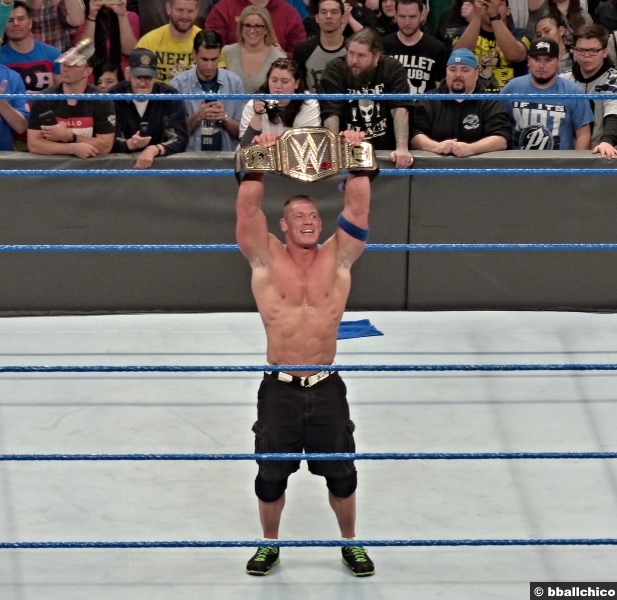 The fourth annual WWE Fastlane will be a SmackDown LIVE exclusive pay-per-view and it will come to you, live on the WWE Network, a week from this Sunday on March 11 from the Nationwide Arena in Columbus, OH. As established on SmackDown LIVE, the WWE Title match has been changed for a third time and will now be a Six Pack Challenge. Here is the updated card for Fastlane:

What do you think of the updated card for Fastlane? Post your comments in the box below.