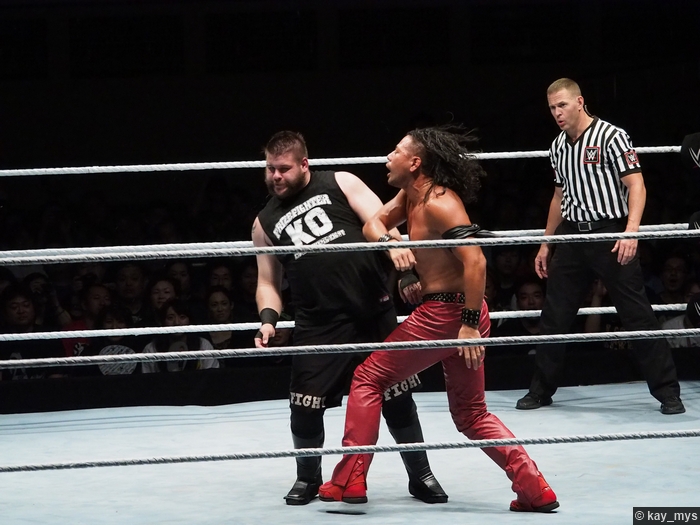 Two nights after the Royal Rumble, the 963rd edition of WWE SmackDown LIVE came to you, live, from the site of the Royal Rumble, the Wells Fargo Center in Philadelphia, PA. At the Royal Rumble, it was Shinsuke Nakamura that outlasted 29 other Superstars in the Men’s Royal Rumble Match to punch his ticket to WrestleMania for a guaranteed championship match and “The King of Strong Style” would waste no time in picking which champion he wants to face on “The Grandest Stage of Them All” as Nakamura will challenge AJ Styles for the WWE Championship at WrestleMania in what is widely considered a dream match. Now that AJ Styles knows his opponent for WrestleMania, what will “The Phenomenal One” have to say about facing Shinsuke Nakamura with the WWE Championship on the line? Will we see a confrontation between AJ and Shinsuke on SmackDown LIVE?