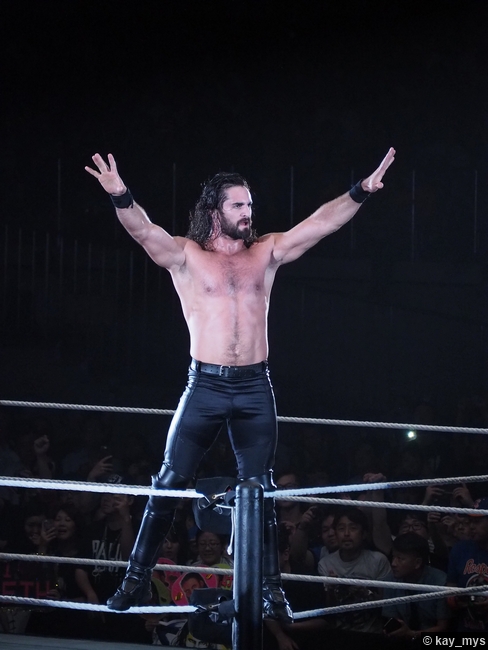 In the match between Asuka and Nia Jax, if Nia wins, she will be added to whichever Women’s Title match Asuka chooses to compete in at WrestleMania, making it a Triple Threat Match between Nia Jax, Asuka, and whoever the defending champion is.

The WWE Elimination Chamber Kickoff will air exclusively on the WWE Network an hour before the pay-per-view at 7/6c. The Kickoff will feature analysis from the Kickoff Panel hosted by Renee Young as well as the tag match between Gallows & Anderson and The Miztourage.

What do you think of the WWE Elimination Chamber card? Post your comments in the box below.