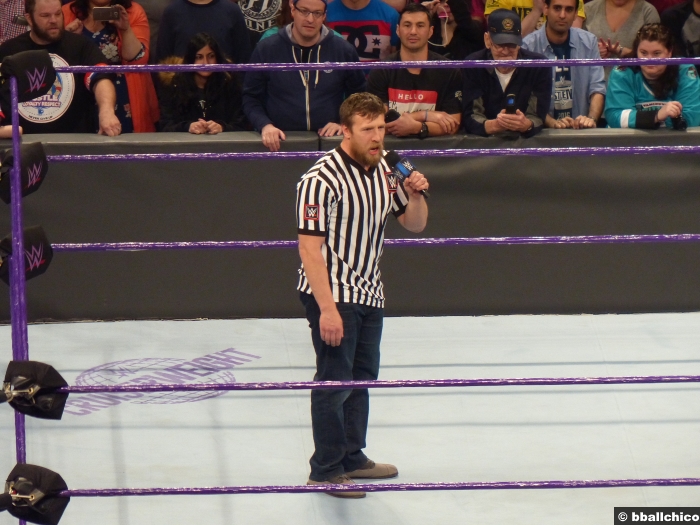 Five nights before Clash of Champions, the 956th edition of WWE SmackDown LIVE came to you, live, from the U.S. Bank Arena in Cincinnati, OH. Before Kevin Owens & Sami Zayn put their WWE careers on the line in a tag match against Randy Orton & Shinsuke Nakamura where SmackDown LIVE Commissioner Shane McMahon will serve as the Special Referee this Sunday at Clash of Champions, Kevin Owens would have Sami Zayn in his corner as Owens would go one-on-one with “The Artist” Shinsuke Nakamura, who would have Randy Orton in his corner. Also, before AJ Styles defends the WWE Championship against Jinder Mahal at Clash of Champions this Sunday, champion and challenger would have one last face-off before their title rematch. What will happen when “The Phenomenal One” and “The Modern Day Maharaja” are in the same ring at the same time with Clash of Champions less than a week away?