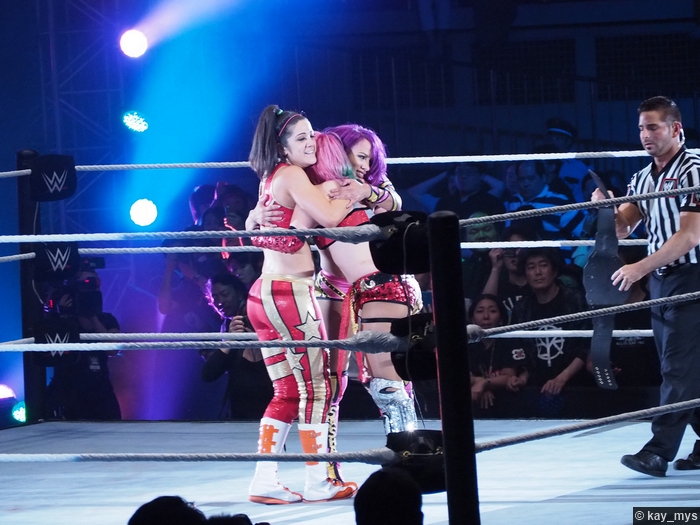 The 1282nd edition of WWE Monday Night RAW came to you, live, from the Dunkin’ Donuts Center in Providence, RI. After a #1 Contender’s Match between Braun Strowman and Kane ended in a double count-out last week, fans were left wondering who will challenge Brock Lesnar for the Universal Championship at the Royal Rumble next month. With that question still unanswered, RAW would see the return of “The Beast” as Universal Champion Brock Lesnar, along with his advocate Paul Heyman, would make an appearance on RAW to address Brock’s next title defense at the Royal Rumble. What will Paul Heyman have to say on his client’s behalf? Will RAW General Manager Kurt Angle make a decision regarding the Universal Championship match at the Royal Rumble? Also on RAW, after both men won Fatal 4-Way Matches to earn the opportunity, Drew Gulak would go one-on-one with Cedric Alexander in a #1 Contender’s Match where the winner will receive a future shot at Enzo Amore’s Cruiserweight Championship.