Despite Betty offering up Nick like so much chum, it turns out that he would never be a Black Hood target. He’s not from Riverdale, for one thing, so even though he’s awful, he’s not to blame for the problems in town.

What Black Hood really wants is to drag Betty down to his level. She resists this, but she does agree to complete what he says will be the last task. He wants her to find the Sugarman (Sugar Man?), the local drug manufacturer who was supplying Clifford Blossom and thus, the town of Riverdale. He needs Betty to do the legwork, because she can question people like Cheryl. 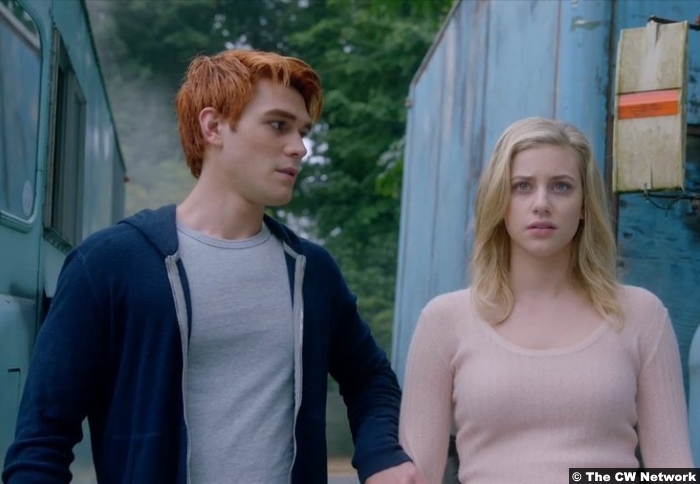 Cheryl doesn’t know who the Sugarman is, but she does about him, because Penelope used to tell her and Jason spooky stories about him when they were little. He was their childhood bogeyman.

Penelope denies ever doing this, because she’s determined to keep her title as Riverdale’s worst mom. To bolster her title, she declines to press charges against Nick in exchange for a check from the St. Clairs. Nevermind that it’s not her choice to press charges–the DA makes that decision–it’s just great parenting. Children love it when you don’t have their back.

That’s obviously sarcasm, but this isn’t: children learn from their parents. So when Cheryl finds the check and holds it hostage in exchange for the Sugarman’s identity, Penelope should be proud. Cheryl’s only displaying the same ruthlessness that raised her.

As it turns out, the Sugarman is just a title. There have been a series of them over the years. When Cheryl finds out whom the current one is, she turns over the info to Betty, who then turns it over to Sheriff Keller, not the Black Hood.

And it turns out it’s Mr. Phillips (Robert Baker), the English teacher and faculty sponsor of Southside High’s paper, The Red and Black. Getting him is just part of the mayor’s new initiative to clean up the Southside. This is prompted by an Alice-organized parent conference, where all the kids who were at the hotel party last week get to tell their parents about their jingle jangling adventures. 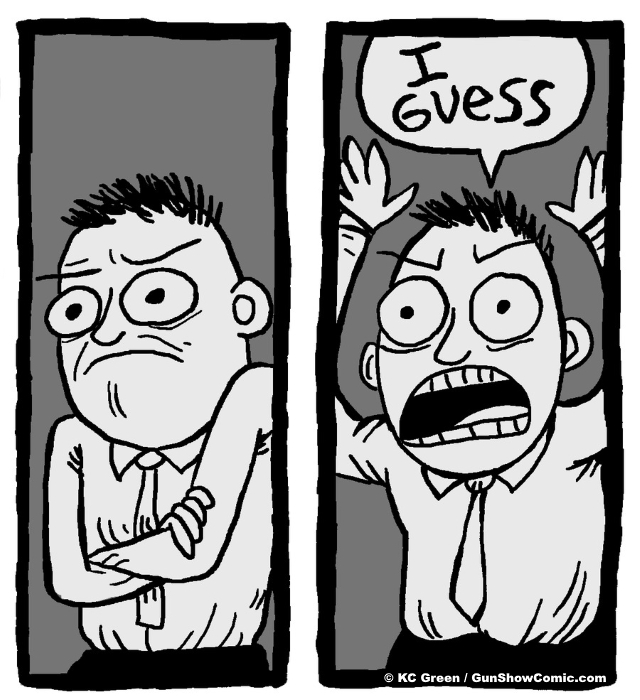 Betty, who’s already made up with Veronica by telling her the truth about her conversations with Black Hood, is the one who soups up Reggie’s car for the race. This has nothing to do with the plot–I just love this detail. She also starts the process of making up with Jughead, by telling him that she’ll tell him everything in the future and that she still loves him.

As for the race, it’s a bust, literally. Archie, Jughead’s passenger, called the cops, who are waiting for the Ghoulie car at the race turnaround. That Archie, always a thinker. Now they’re going to spend a month or so in jail and come back furious. 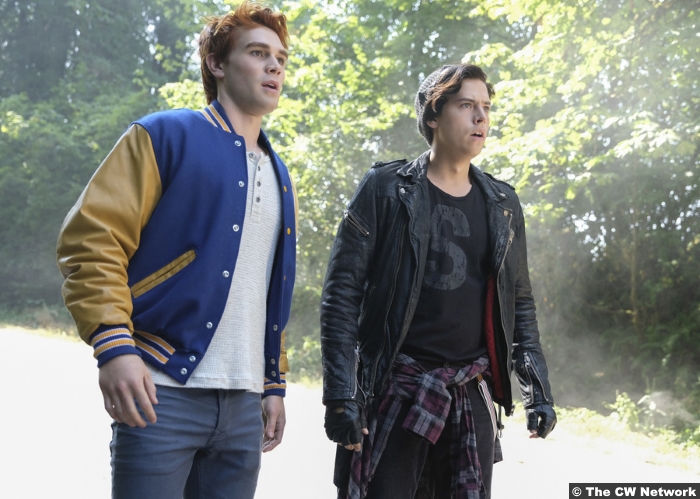 Speaking of furious, that’s what Jughead is. But it’s easy enough for him to let it go for the moment and our final image of him is heartwarming. He sits on his couch writing, while Betty is curled up next to him reading The Silence of the Lambs.

As for that whole business with Toni, their “PG-13 gropefest” will likely not turn into anything more, at least not at the moment. For one thing, Toni says, Jughead’s not over Betty. I mean, obviously. They’d broken up like, five minutes before he and Toni kissed. And for another, Toni’s more into girls. But this plotline might be revisited in the future, so sorry, tender Bughead shippers.

Of harder heart, of course, is Hiram and the rest of the Lodges, especially after Veronica protests their continued involvement with the St. Clairs by sharing the tidbit that Nick also got handsy with her. Shortly after that, the St. Clairs are involved in a dreadful car accident–they were run off the road–and Nick will be in recovery for some time.

Likely not recovering is Mr. Phillips, who’s shot in his bunk by the Black Hood. The fact that this happens in the jail seems to point toward the Hood being in law enforcement, maybe. Or at least someone who has a lot of access. By the looks of next week’s episode, they want you to start becoming suspicious of Sheriff Keller, if you weren’t already. Well, murdering a man in his jail is one way to do it.

8/10 – I didn’t like this episode as much as last week’s. There’s no glaring issues with it; I just found it less interesting. Like, the whole Ghoulies plotline just didn’t work for me. On the other hand, the Ghoulies and their whole What We Do in the Shadows vibe are killing me. Not mentioned in my review but on my mind is Cheryl. She’s clearly been affected by what happened to her and it breaks my heart that she doesn’t have the support at home that she deserves. Penelope does burn that St. Clair check, but that’s literally, the least she can do for her daughter. 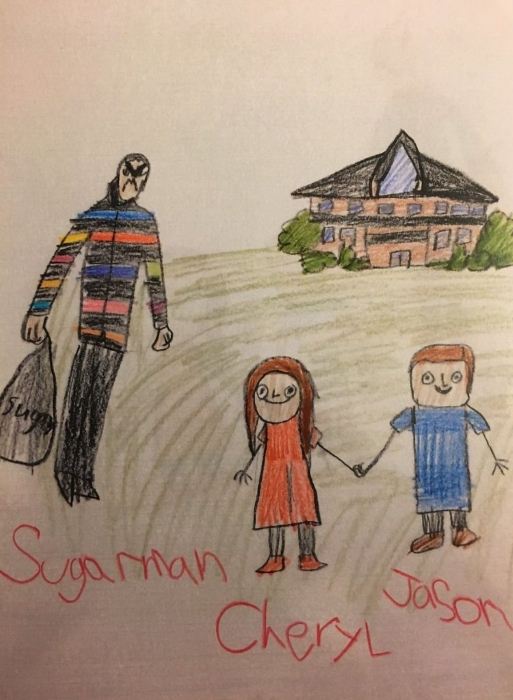