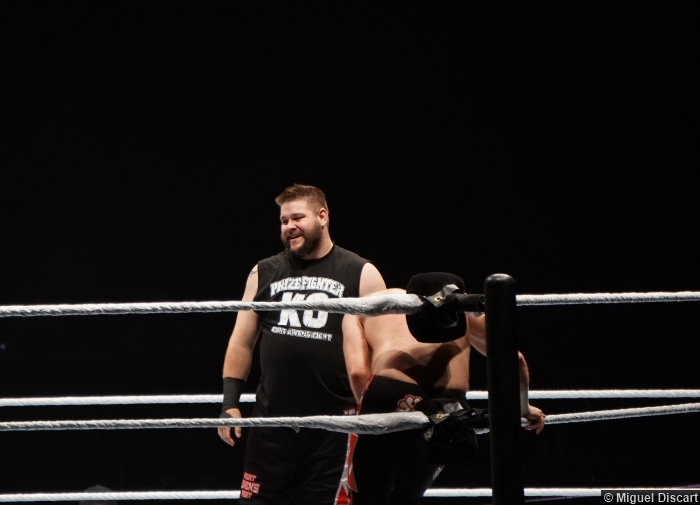 The 948th edition of WWE SmackDown LIVE came to you, live, from the KeyArena at Seattle Center in Seattle, WA. With Survivor Series just about a month away, WWE Champion Jinder Mahal apparently has some big plans for WWE’s “Fall Classic” as Jinder would make an appearance on SmackDown LIVE to issue a “special Survivor Series challenge”! What does “The Modern Day Maharaja” have in mind for Survivor Series and who will the WWE Champion be challenging? Also, after their match at WWE Hell in a Cell ended with Bobby Roode outsmarting Dolph Ziggler by using Dolph’s own tactics against him to pick up a victory only to be laid out with the Zig Zag after the match, Dolph would demand a rematch against “The Glorious One” and that rematch would take place on SmackDown LIVE as “Glorious” Bobby Roode would go one-on-one with Dolph Ziggler. Can Dolph avenge his loss at WWE Hell in a Cell or will Bobby Roode pick up his second victory over the self-proclaimed “greatest in-ring performer in WWE history”?