2017 has been a mixed year for film and television adaptations of stories from other mediums. Novel, and comic book adaptations have been a cornerstone of the film industry since the invention of celluloid, with adaptations of classic genre novels like Dracula, Frankenstein, and Alice’s adventures in Wonderland hitting nearly triple figures, not to mention the fact that Sherlock Holmes has the privilege of being film’s first onscreen detective. So, adaptations are nothing new, and bad adaptations go double for that, but the projects that truly failed in 2017, failed in ways that defy belief.

The films that will be discussed will be familiar to anyone with a passing interest in Rotten Tomatoes scores (perhaps you were one of the Suicide Squad super-fans that tried to get the site shut down):, Ben Affleck’s Live By Night, Netflix’s Death Note, and The Dark Tower. This will be a to the point analysis on how monumentally stupid some of the filmmaking decisions in these properties were, and how they contributed to said properties general awfulness.

Let’s begin with one of 2017’s first flops, Live by Night. A Ben Affleck directed adaptation of a excellent Dennis Lehane novel, in which Affleck also stars, should have been a hole in one. Adapting a Lehane novel was how Affleck saved his career in the first place, turning himself into a modern day Warren Beatty to boot. So why did Live by Night fail? For simple reasons, and that’s the point: every mistake that each of these properties made could have easily been avoided. Live by Night is a crime epic that stars Affleck as Joe Coughlin, and the film tells the long tale of his rise to power in the Prohibition Era. The problem here is three-fold, and both are to do with time. Affleck’s film plays around with the chronology of events: giving the narrative a needless non-linear structure. This leads to the next problem: the story is too big for one film, or the film itself is too short, but either way, it’s a problem. Lehane’s novels, the period pieces, are more suited to miniseries. The third and most egregious problem is Affleck himself. He’s too old for the role of Joe, plus his recreation of Joe’s laconic delivery is less careful and contemplative, and more, well, bored and exhausted. 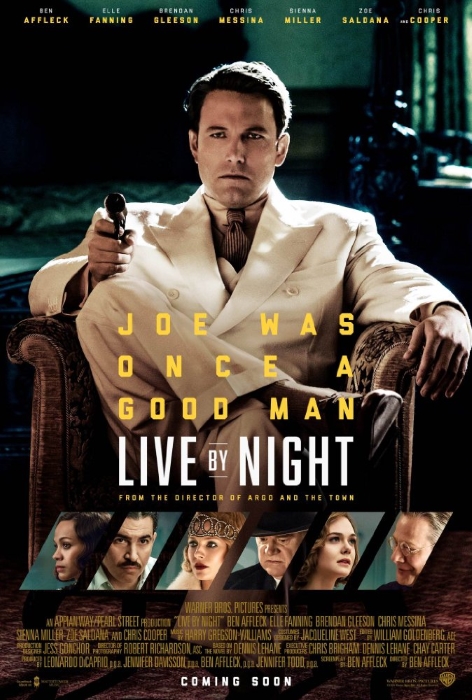 There are many other external factors that contributed to Live by Night’s failure, Affleck’s commitment to the DCEU being one of them, although it does have the best reputation of the films discussed in this article. That’s right, it only gets worse from here: let’s move on to Death Note.

Adam Wingard’s Death Note is a truly awful film. It was meant to be an Americanised adaptation of the popular Japanese manga series (which is inconsistently brilliant) but everything that made the source material so engaging was lost in the translation. In the manga, the lead character Light is an anti-hero who descends to all-out villainy. He is a genius, a master manipulator that can match wits with the world’s best detective, all while keeping up the façade of the perfect brother, son, and high school student. In Wingard’s version Light is Holden f**king Caulfield. The plot of Death Note the movie is nonsensical and breaks its own rules seconds after setting them up, but the main flaw is the characters. Light, is the complete opposite to his manga counterpart. Played in bewilderingly awful fashion by Nat Wolf, Light is a dumbass, an emo kid seen in a thousand different American horror film who is misunderstood and just wants to scream at his dad because his mum is dead, and tells the first hot girl that might touch his dick that he has a notebook that can kill people.  Who cares, Wingard certainly doesn’t seem to, in fact the only person in the entire film that seems to understand the material, and their character is Lakeith Stanfield as L. L is Light’s main obstacle, but this version should have crushed Light in about two minutes. The fact that he doesn’t is only because the laughable script says so. 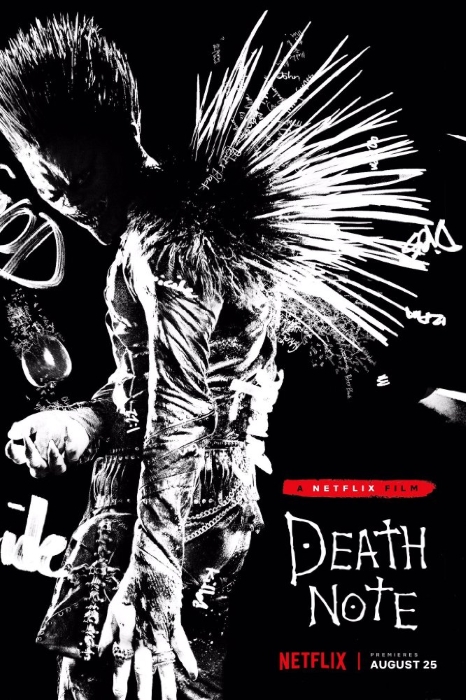 Wingard’s directorial choices seem to suggest that Death Note is meant to be satirical, and the soundtrack suggests that as well, but he plays everything else so straight it’s as if he seen Heathers and thought “I’ll do that, but without the irony”. Light’s outsider character is as tired an tropey as Affleck’s outlaw with a heart of gold. Yet Death Note, in its original form gave Wingard a different archetype to play with. Teenagers, and teen films are not as easily categorizable as that, and if Light was more in line with his original version, that would have been a different dynamic for Wingard to investigate teenage isolation. It worked for Spiderman Homecoming.

The Dark Tower is easier to analyse as this failed Stephen King adaptation got wrong what It, the most financially successful Stephen King adaptation got right. The Dark Tower was a hodgepodge of lazy characterisation, a supremely rushed plot, and a disappointing lack of ambition. The casting and performances were strong, with Idris Elba being the obvious standout, but every other aspect of the film was poor. The Dark Tower series is one of the most popular fantasy series ever written, by the guy who turned horror fiction into a mainstream concern no less. If any series deserved the Lord of the Rings treatment it was this. While the studios and director and writers wanted to keep everything cheap to guarantee funding, they forgot that the novels have a built-in fanbase of millions who would happily spend three hours in Mid-world. Instead what we got was the equivalent of a poor television pilot. 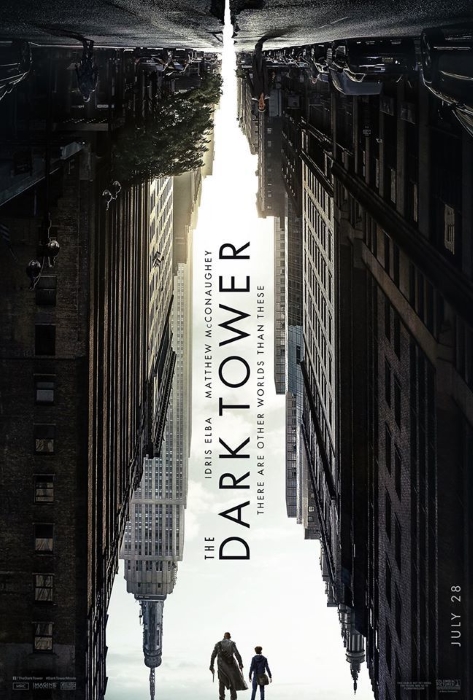 So, what have we learned? Well, don’t play a 19 year old outlaw if you are a 45 year old man with the permanent physique of Batman, if you’re going to remake a Asian property for an American audience don’t fill it with clichés and tropey characters, and settle on a tone. Lastly, and this is a biggy for cinematic universes: know your fanbase.