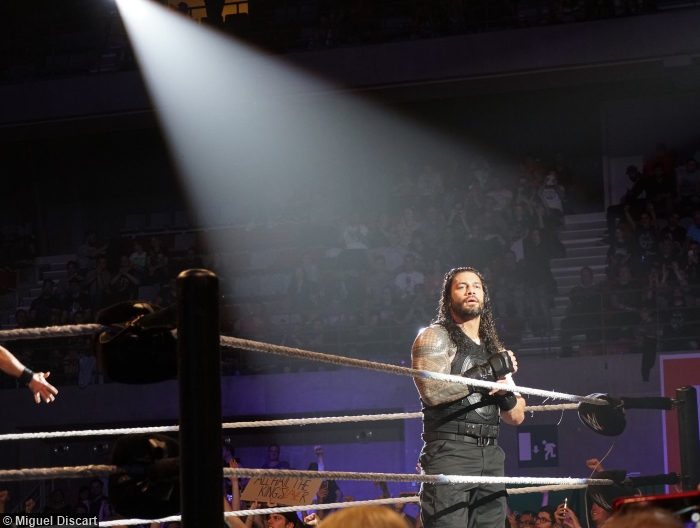 The inaugural edition of WWE Great Balls of Fire will be a RAW exclusive pay-per-view and it will come to you, live on the WWE Network, two weeks from this Sunday on July 9 from the American Airlines Center in Dallas, TX. As announced on this week’s RAW, an Ambulance Match will take place at the pay-per-view. Here is the current card for Great Balls of Fire:

In an Ambulance Match, the only way the match can end is when a Superstar puts their opponent into an ambulance and shutting both doors. The match will have no pinfalls, no submissions, no disqualifications, and no count-outs. This will be the fifth Ambulance Match in WWE history (the most recent Ambulance Match was in 2015) and the first for both Roman Reigns and Braun Strowman.

What do you think of the Ambulance Match? Post your comments in the box below.