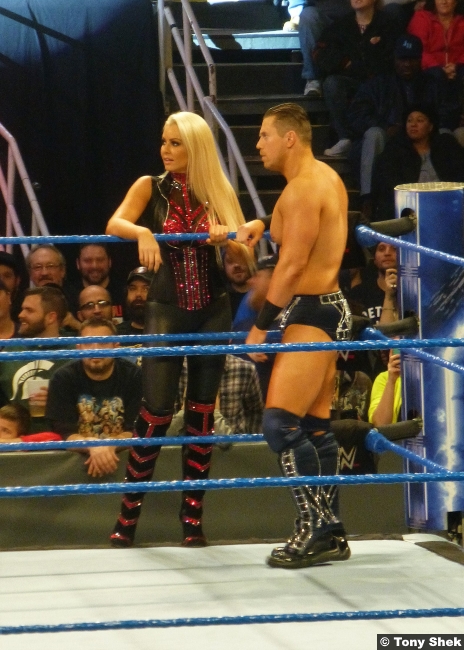 The 1250th edition of WWE Monday Night RAW came to you from the O2 Arena in London, England. As RAW goes “across the pond” to the UK, new #1 Contenders for the RAW Tag Team Championship would be decided as teams like The Golden Truth, Heath Slater & Rhyno, Gallows & Anderson, Enzo & Big Cass, and Cesaro & Sheamus would compete in Tag Team Turmoil to determine who will be the next team to challenge The Hardy Boyz for the RAW Tag Team Titles. Also, after a stellar Triple Threat Match last week saw The Miz take advantage of Samoa Joe attacking Seth Rollins and Bray Wyatt attacking Finn Balor to become the #1 Contender for the Intercontinental Championship. Now that “The A-Lister” has a future shot at Dean Ambrose’s Intercontinental Title, when will The Miz receive his shot at the gold? How will Seth Rollins and Finn Balor respond to Samoa Joe and Bray Wyatt costing them the match last week?