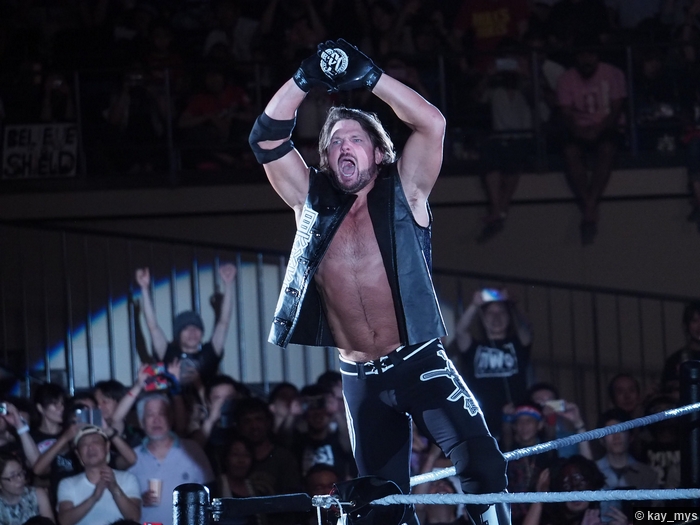 The 922nd edition of WWE SmackDown LIVE came to you, live, from the KFC Yum! Center in Louisville, KY. Last week’s SmackDown LIVE saw an influx of new Superstars coming over from RAW in the Superstar Shake-Up as Sami Zayn, The New Day, Rusev, Lana, Jinder Mahal, Sin Cara, Charlotte Flair, Tamina, The Shining Stars, Byron Saxton, and United States Champion Kevin Owens all joined the blue brand. What will these new SmackDown LIVE Superstars have in store for Tuesday nights? Also, with the WWE Championship up for grabs in the mysterious House of Horrors Match at Payback between champion Randy Orton and RAW’s Bray Wyatt a week from this Sunday night, six SmackDown LIVE Superstars would compete to become the new #1 Contender for the WWE Championship as Sami Zayn, Luke Harper, Erick Rowan, Dolph Ziggler, Mojo Rawley, and Jinder Mahal would compete in a Six Pack Challenge to determine who will get a future shot at the WWE Championship! Which one of these capable Superstars will come one step closer to potentially winning their very first WWE Championship?