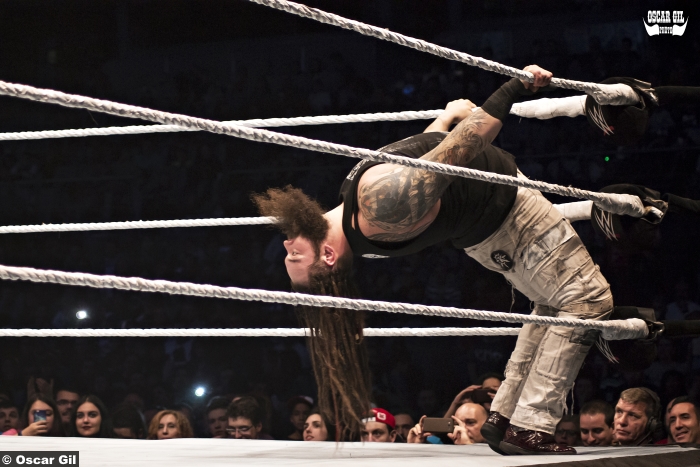 The fifth annual WWE Payback will be a RAW exclusive pay-per-view and it will come to you, live on the WWE Network, two weeks from this Sunday on April 30 from the SAP Center at San Jose in San Jose, CA. As confirmed on this week’s and last week’s RAW, four championship matches have been announced for Payback. Here is the current card for Payback:

Despite the WWE Championship still being exclusive to SmackDown LIVE, the Superstar Shake-Up saw Bray Wyatt traded to RAW which is why the House of Horrors Match for the title will be taking place at Payback (a RAW exclusive pay-per-view). If Randy Orton retains the title, then the WWE Title will remain a part of SmackDown LIVE, but if Bray Wyatt wins the title, then the WWE Title will become a part of RAW. As of this post, WWE has not revealed what the House of Horrors Match will be though the rumor is that it will be similar to the Asylum Match that Dean Ambrose and Chris Jericho had last year.

What do you think of the current card for Payback? Post your comments in the box below.