The Americans S05E06: Crossbreed – Conversations having as much impact as bullets

At its core The Americans is a spy show that’s at war with its twin identity as a family drama. The first few seasons charted the ways in which one aspect of the Jennings’ lives could have dire consequences for their home life. Season five is bridging that gap through the culmination of the long game of Paige’s familiarity with her parent’s secret lives.

Crossbreed actually features very little of Paige. Her introduction to Gabriel at the episodes end is more to do with Philip and Elizabeth’s fears as parents of becoming strangers to their children. This is still an obvious roadblock when it comes to Henry, as Stan continues to be the most constant adult presence in his life, but the more Paige comes to accept what she knows about her parents the more she is attracted to the world in which they inhabit.

This episode continues the familial theme of last week but this time bringing Elizabeth into the mix along with Paige. The events of last week are still fresh in the mind of both Gabriel and Philip, but including Elizabeth’s own turmoil only strengthens this already brilliant narrative thread. Crossbreed is an episode in which the spy craft takes a back seat. Yes there are still scenes in which Elizabeth is working her marks, and casing psychiatry offices, but they are used as a platform for the viewer to get a better understanding of her mind-set. It’s an episode about internal turmoil rather than external threats. 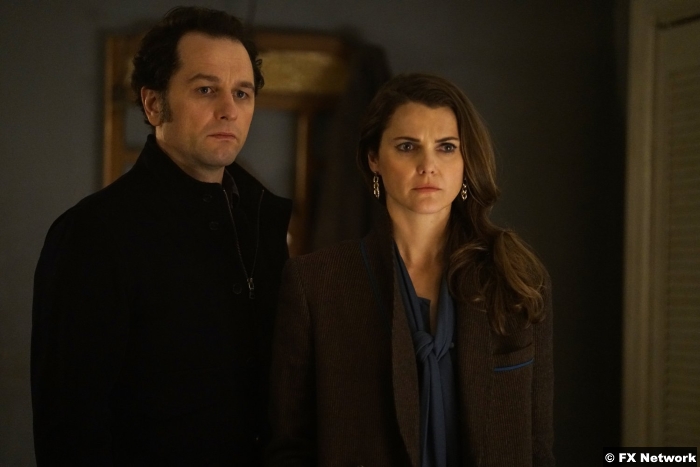 No one seems to be in more turmoil than Philip right now. Est may have been the worst thing to happen to his state of mind as it has given him tools that have stripped away the armour that he’s built around him through his years of service and brought him closer to the boy he was before becoming a spy. This is evident through Matthew Rhys performance as, frankly, Philip looks like a zombie most of the time. He can still do his job but he is barely present in moments of calm, mostly because he is remembering his childhood and searching for answers.

The show has mined Philip’s past before in compelling ways: we have seen the first time he murdered anyone and how that informs the chipping away of his humanity when he has to kill in the present. The show has, quite rightly, not stopped there as Philip looks for answers where we all must look in order to understand ourselves: our parents. Philip’s memories of his father are few, and what he can remember isn’t particularly happy. His father use to bring things home from his job as a logger, as Philip first thought, but it turns out he was actually a guard at a prison camp, with the things that he brought home, say a pair of bloody boots, most likely coming from dead prisoners. It’s enough to make Philip question whether the darkness inside him is from his father, and also the reason why he was chosen to become a spy. This lack of knowledge, or relationship with his father is the inciting factor, from Philip at least, in bringing Paige to Gabriel; to be more present in Paige’s life, and to be there to guide her in the way his father wasn’t. 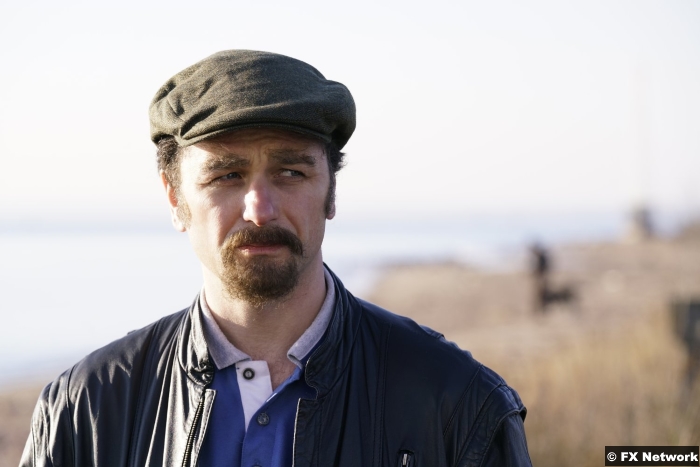 Elizabeth is dealing with guilt, which is never good considering how solid she usually is. This came to a head last season when Gabriel vacillated a break for Elizabeth and Philip as they were being stretched too thin. Except the Centre is a harsh task master, and Elizabeth is feeling the pressure, not helped by the fact that a make-up lady from her past cover turns up at her door. These feelings are also evident in her psychiatry appointment. What’s great about this scene is how easy Elizabeth is disarmed by the scenario. As a spy, she is a master at understanding, and manipulating, human behaviour so something like this should be a walk in the park. Except she’s rattled, and when she has to tell the doctor something in order to maintain her cover she brings up a slightly edited account of when she and Paige got mugged. We have only seen the fallout of that incident from Paige’s point of view so it’s telling that it still hangs in Elizabeth’s mind.

Philip has always been the most comfortable of the pair in America, the more distrusting of the Centre, but since Elizabeth has gotten closer to him, since their marriage has become more than just their cover, Elizabeth is starting to empathise with Philip’s pain, and questioning her own actions. The family union is further strengthened, and at the same time complicated (which is why this show rules) by Paige being brought closer to Elizabeth’s other life: they have never been closer in the show than they are now. 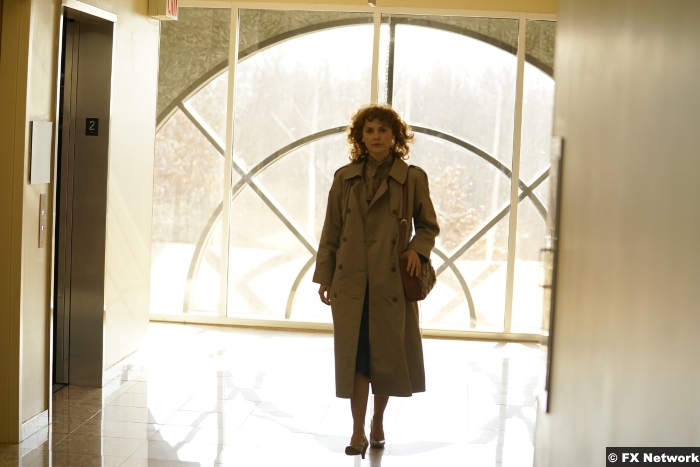 Then there’s Gabriel, who feels like he betrayed Philip by lying about Mischa. He decides to hang up his hat and go back home. This would be a terrible loss for the Jennings, and the show since Frank Langella is a warm and compelling presence on the show. Except now that Paige is being drawn further into the fold, this should provide new work for Gabriel. The beauty of the final scene with all four of them is that it has the feel of Paige becoming part of the family, as well as the family business. It’s heart-warming until you remember just what the family business is.

9/10 – Crossbreed’s fireworks come from its intimate moments, with conversations having as much impact as bullets to the chest, and it can only get better.