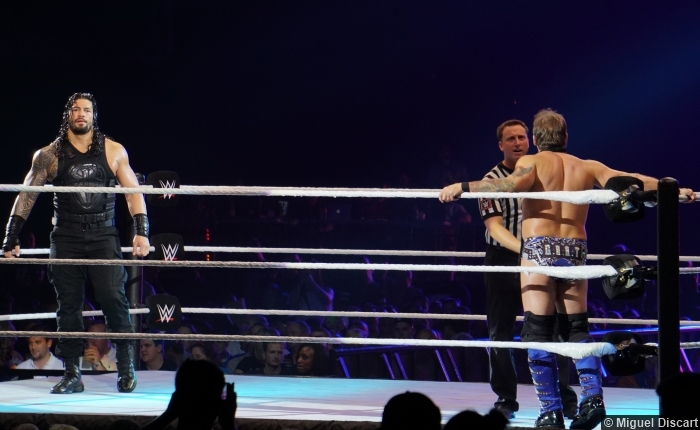 The 1233rd edition of WWE Monday Night RAW came to you, live, from the Smoothie King Center in New Orleans, LA. With less than three weeks to go until the Royal Rumble, RAW would be packed with two big appearances from two legendary Superstars as “The Phenom” is rumored to be making an appearance on RAW in the city where his legendary undefeated WrestleMania streak came to a shocking end at the hands of Brock Lesnar nearly three years ago as The Undertaker appears on RAW for the first time in nearly a year! What will The Undertaker have to say when he returns to RAW? Does “The Deadman” have his sights set on the Royal Rumble? A WWE Hall of Famer who is very familiar with The Undertaker would also be making a special appearance on RAW as “The Heartbreak Kid” Shawn Michaels would be a part of RAW! Given that this year’s Royal Rumble is in his hometown of San Antonio, will HBK reveal any big plans for the Rumble?