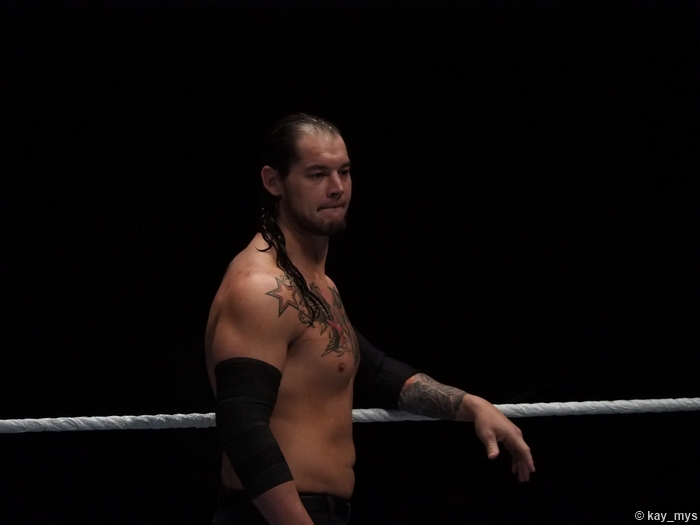 The 30th annual WWE Royal Rumble will come to you, live on pay-per-view and the WWE Network, on January 29 at a special start time of 7/6c from the Alamodome in San Antonio, TX. As announced on RAW and SmackDown LIVE, six Superstars have announced their entry into the 30-Man Royal Rumble Match for a shot at either the WWE Universal Championship (RAW) or the WWE Championship (SmackDown LIVE). Here is the updated card:

The following is the current list of confirmed Royal Rumble Match participants:

What did you think of the updated card? Post your comments in the box below.