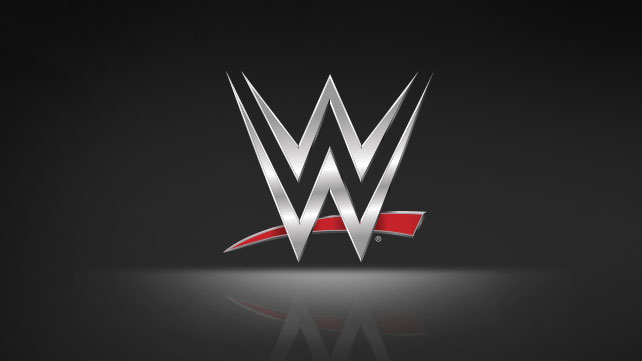 WWE held a press conference at the O2 Arena in London, England on Thursday to announce the creation of the WWE United Kingdom Championship. The two-day, sixteen-man tournament will take place on January 14 and January 15 at the Empress Ballroom in Blackpool, England, airing exclusively on the WWE Network. The two-day tournament will feature the best UK wrestlers on the UK independent wrestling scene. The live shows will be commentated by Michael Cole and former Ring of Honor wrestler and commentator Nigel McGuinness. It’s not been revealed if winning the tournament and the championship will earn the new champion a WWE contract or how or when the championship will be defended.

The press conference was attended by WWE Executive Vice President of Talent, Live Events, and Creative Triple H, NXT General Manager and UK native William Regal, former WWE Universal Champion Finn Balor, as well as the commentators for the tournament, Michael Cole and Nigel McGuinness. During the press conference, Triple H also mentioned WWE’s intentions to feature a weekly television show featuring the UK wrestlers (similar to the Cruiserweight Division and 205 Live). The following is the list of just some of the competitors announced for the tournament:

Will you be watching the WWE UK Championship Tournament? Post your comments in the box below.