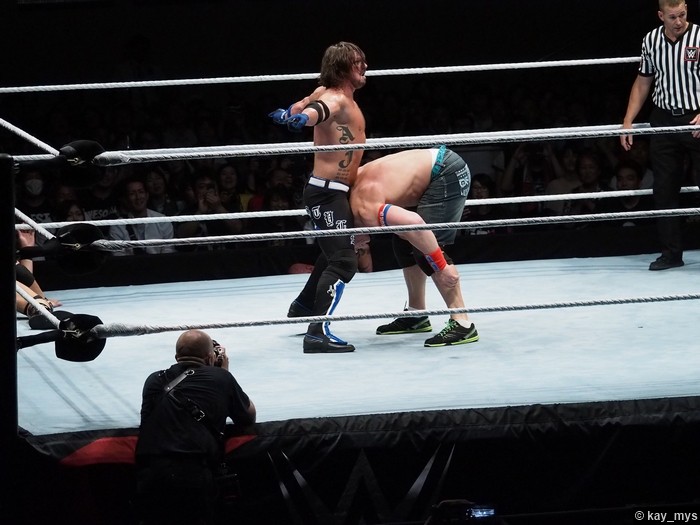 The 30th annual WWE Royal Rumble will come to you, live on pay-per-view and the WWE Network at a special start time of 7/6c, on January 29 from the Alamodome in San Antonio, TX. As announced on SmackDown LIVE this week, the WWE Championship will be on the line at the event. Here is the updated card for the Royal Rumble:

So far only two Superstars have been confirmed for the 30-Man Royal Rumble Match and that is Goldberg and Brock Lesnar.

In the WWE Universal Championship match, Chris Jericho will be locked in a shark cage that will be hanging high above the ring for the duration of the match to keep Jericho from interfering.

What do you think of the WWE Title match? Post your comments in the box below.