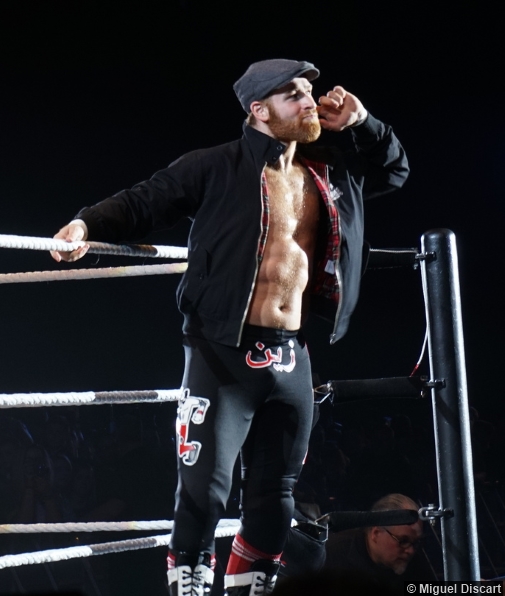 The second edition of WWE Roadblock: End of the Line is a RAW exclusive pay-per-view and it will come to you, live on the WWE Network at 8/7c, this Sunday night, December 18, from the PPG Paints Arena in Pittsburgh, PA. As announced on this week’s RAW and the Tribute to the Troops special, there are four new matches on the card including a Triple Threat Match for the Cruiserweight Title and a match for the RAW Tag Team Titles. Here is the updated card for Roadblock: End of the Line:

The Roadblock: End of the Line Kickoff will air exclusively on the WWE Network starting at 7/6c and will feature analysis from the Kickoff Panel as well as the one-on-one match between Big Cass and Rusev.