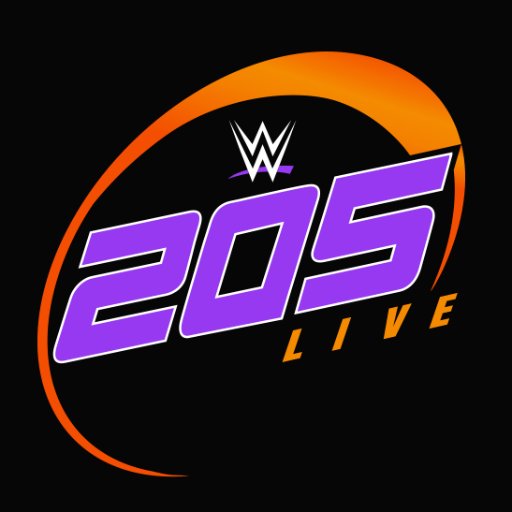 The debut episode of WWE 205 Live came to you, live exclusively on the WWE Network, from the Colonial Life Arena at the University of South Carolina in Columbia, SC. Announced for the show is a match for the Cruiserweight Championship as The Brian Kendrick would defend the Cruiserweight Title against Rich Swann.

What did you think of the debut of 205 Live? Post your comments in the box below.