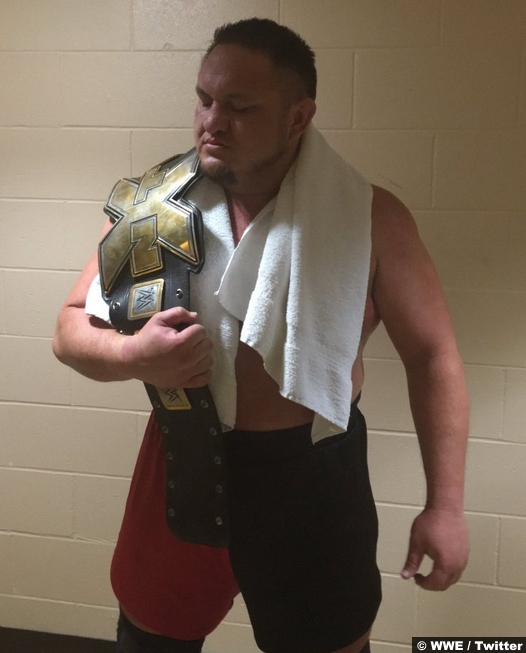 NXT TakeOver: Toronto came to you, live exclusively on the WWE Network, from the Air Canada Centre in Toronto, Ontario, Canada. Featured on the card was Shinsuke Nakamura defending the NXT Title against Samoa Joe, Asuka defending the NXT Women’s Title against the returning former Divas and Women’s Champion Mickie James, The Revival defending the NXT Tag Team Titles against DIY in a 2-out-of-3 Falls Match, Bobby Roode going one-on-one with Tye Dillinger, and the Finals of the Dusty Rhodes Tag Team Classic between TM61 and The Authors of Pain with The Authors of Pain’s manager Paul Ellering locked in a Crash Cage above the ring.

What did you think of NXT TakeOver: Toronto? Post your comments in the box below.