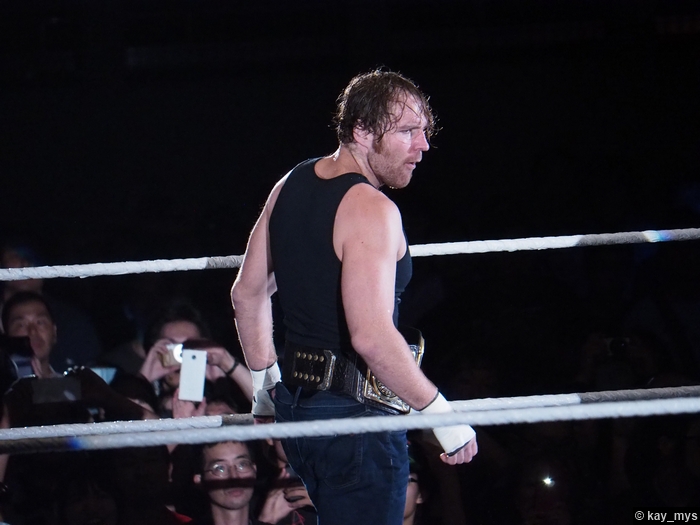 No Need for Allies.

Two nights after a historic Backlash, the 891st edition of WWE SmackDown Live came to you, live, from the Wells Fargo Center in Philadelphia, PA. At Backlash, three new champions were crowned, including the first ever SmackDown Women’s Champion and the first ever SmackDown Tag Team Champions, but perhaps no title match was more questionable than the WWE World Championship match between Dean Ambrose and AJ Styles. Throughout the title match, both champion and challenger would give it their all to try and secure the most prestigious championship in WWE, but when it came down to the final moments in the match, Ambrose would go for Dirty Deeds on Styles, but AJ would counter by shoving the champion into the corner. However, the referee for the match would find himself in the wrong place at the wrong time as the referee was squashed in the corner by the two Superstars. As the referee recovered from the incident, Styles would take advantage, delivering a blatant low blow to the champion just before the referee was able to come to and Styles would follow this up with the Styles Clash, pinning Dean Ambrose to become the brand new WWE World Champion! After using underhanded tactics to claim the top prize in WWE, new WWE World Champion AJ Styles would make an appearance on SmackDown Live to discuss his title win.