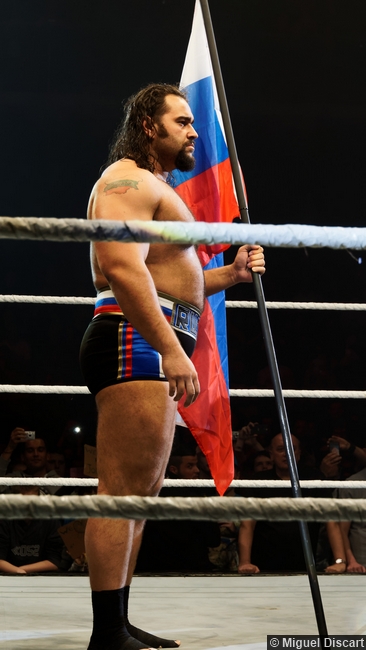 Thirteen nights before Clash of Champions, the 1216th edition of WWE Monday Night RAW came to you, live, from the Royal Farms Arena in Baltimore, MD. Last week on RAW, new WWE Universal Champion Kevin Owens got his first taste of what it’s like to be on the top of the food chain on RAW as he found himself quickly embroiled in a heated rivalry with Seth Rollins, who was screwed out of the title by Triple H the week prior. This would lead to a match at Clash of Champions where Kevin Owens will defend the WWE Universal Title against Seth Rollins. However, later that same night, Roman Reigns would make his intentions known as, having also been screwed out of the title by Triple H the week before, Roman felt he deserved a shot at the gold just as much as Seth Rollins. This would all be settled on RAW as WWE Universal Champion Kevin Owens will go one-on-one with Roman Reigns in a non-title match and, if Reigns wins, then Roman will be added to the WWE Universal Title match at Clash of Champions, making the match a Triple Threat Match for the title! Can Roman Reigns defeat Kevin Owens and earn a shot at the WWE Universal Title in just under two weeks or will the champion prevail and ensure that he only has to deal with Seth Rollins come Clash of Champions?