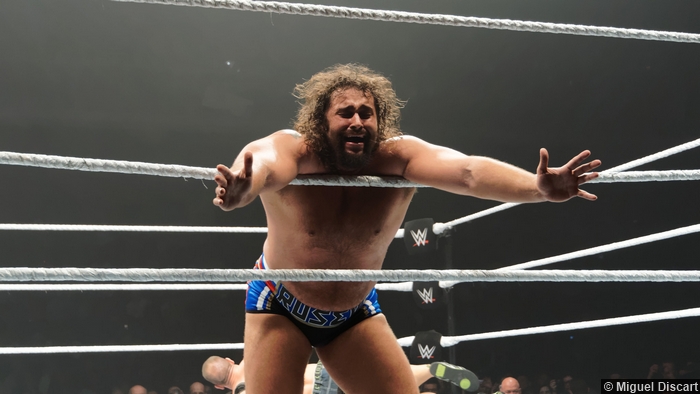 The 29th annual WWE SummerSlam will come to you, live on pay-per-view and the WWE Network at a special start time of 7/6c, in just under two weeks on August 21 from the Barclays Center in Brooklyn, NY. As announced on RAW, the United States Title and the WWE Tag Team Titles will be defended at “The Biggest Event of the Summer”. Here is the updated card for SummerSlam: