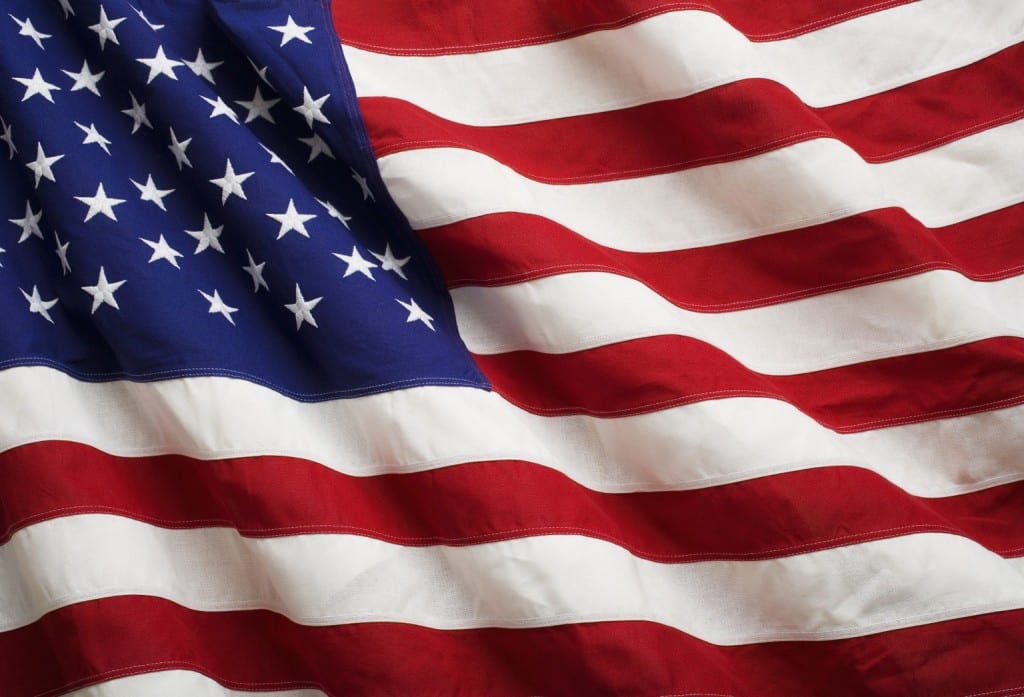 Winning One for Old Glory.

The 1206th edition of WWE Monday Night RAW came to you, live on Independence Day, from the Nationwide Arena in Columbus, OH. On a special 4th of July edition of RAW, the WWE Champion would be in action as, in a rematch from last week’s SmackDown, WWE Champion Dean Ambrose would go one-on-one with Intercontinental Champion The Miz in a non-title, Champion vs. Champion match! Also, in a match very befitting of the 4th of July, Rusev would put his United States Title on the line against rival Titus O’Neil and, in a gigantic 16-Man Elimination Tag Match, eight American Superstars would team up to form “Team USA” to face “The Multi-National Alliance”, comprised of eight non-American Superstars! Who will be involved in this tag match and what else is in store for America’s birthday live on RAW?