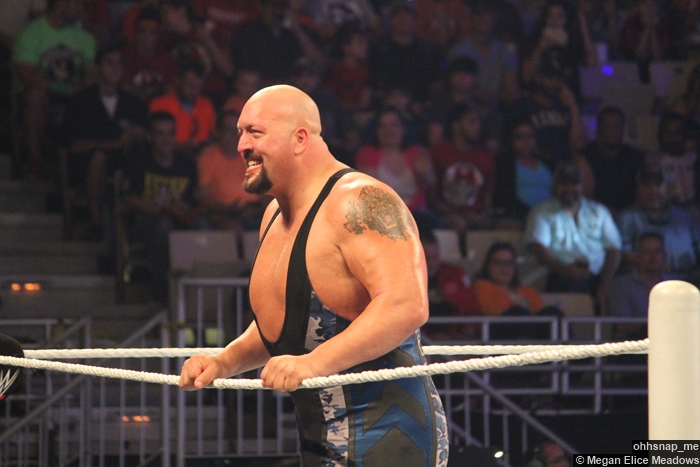 Four nights after the Royal Rumble, the 858th edition of WWE Thursday Night SmackDown came to you from the Amalie Arena in Tampa, FL. After finding out at the end of Monday’s RAW that they, along with “The Beast” Brock Lesnar, will compete in a Triple Threat Match at next month’s Fastlane event to determine who will challenge new WWE World Heavyweight Champion Triple H for the WWE World Heavyweight Championship in the main event of WrestleMania, the “brothers-in-arms” would be on SmackDown as former WWE World Heavyweight Champion Roman Reigns and reigning Intercontinental Champion Dean Ambrose would be guests on Chris Jericho’s Highlight Reel! After learning on RAW that they will not only have to go through each other, but Brock Lesnar as well, to make it to the main event of WrestleMania with the gold on the line, will Reigns and Ambrose show any animosity towards each other on SmackDown or can the longtime friends keep WrestleMania from getting between them?