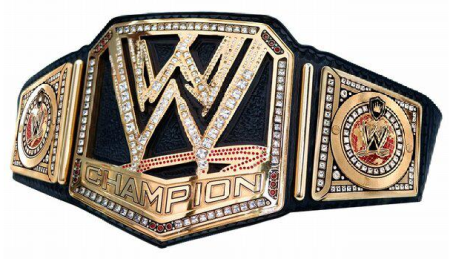 The 29th annual WWE Survivor Series will come to you, live on the WWE Network, two weeks from this Sunday night from the Philips Arena in Atlanta, GA. As first reported by ESPN on Twitter and later confirmed by WWE.com, Seth Rollins suffered a serious knee injury at a WWE Live Event in Dublin, Ireland on Wednesday that will keep him out of action for six to nine months and, as a result, Rollins is no longer the WWE World Heavyweight Champion. To crown a new champion, WWE will hold a tournament at Survivor Series for the second time in WWE history. As of this post, additional details regarding the tournament have not been revealed. Here is the updated card:

What do you think of the tournament? Post your comments in the box below.