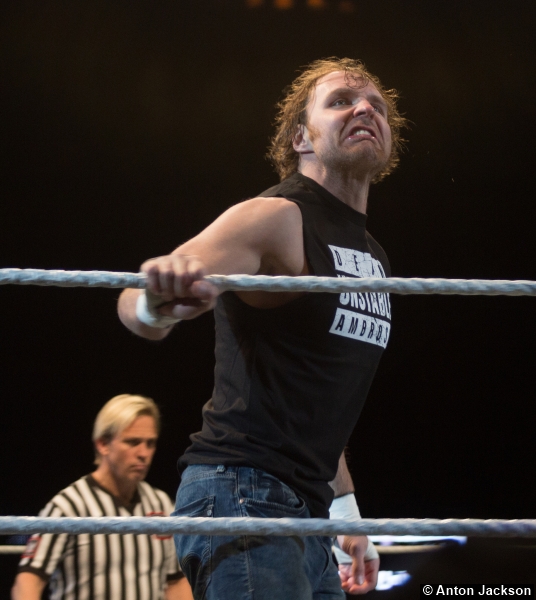 The 846th edition of WWE Thursday Night SmackDown came to you from the Broadmoor World Arena in Colorado Springs, CO. After he and Roman Reigns were the sole survivors in the Traditional 5-on-5 Survivor Series Elimination Tag Match against Team Rollins on RAW, Dean Ambrose would be looking to make a statement against a different champion on SmackDown as “The Lunatic Fringe” would go one-on-one with Intercontinental Champion Kevin Owens in a non-title match. Does Dean Ambrose have his sights set on the Intercontinental Championship? Can Ambrose defeat Kevin Owens on SmackDown or will “The Prizefighter” walk away victorious?